Flutter Entertainment and The Stars Group plan to merge 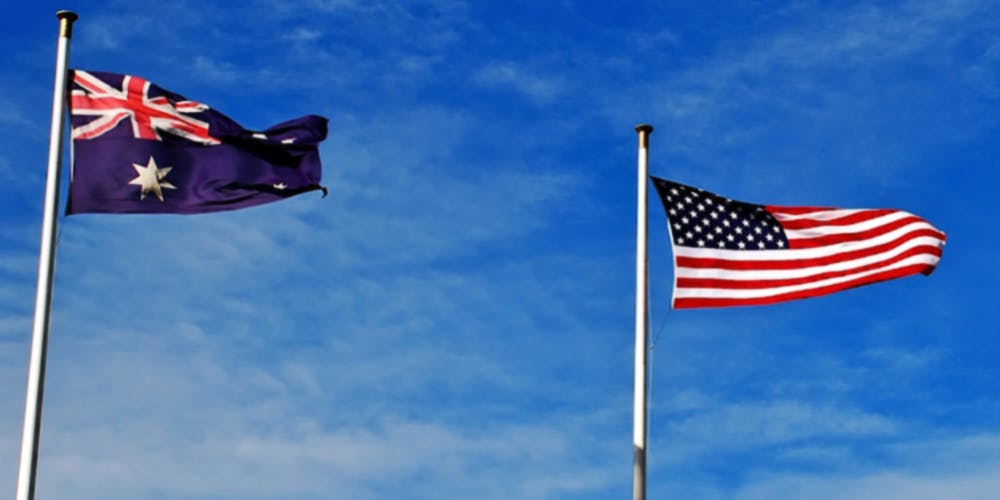 The news has spread recently that two major gambling and betting operators, Flutter Entertainment and The Stars Group, want to merge into one company. Their planned move was introduced to the general public by the end of last year. It has already been informally, or unofficially, approved by the Australian authorities.

While we are almost halfway to the mega-merger, the case still needs to secure official approval by a number of regulators. The regulators are from the countries, where the two operators have been present. This also includes states or territories, where they have significantly contributed to the local market. The case is supposed to be closed by the second quarter of this year. Of course, whatever comes next will not be easy either. The operational side of the merger might take even longer.

Flutter Entertainment was the first company to announce the informal approval, given by the Australian Competition and Consumer Commission. It broke the news, inciting further speculation about the $12.9 billion all-share mergers with The Stars Group.

Once the knot is tied, the merger will create one of the world’s biggest online betting and gaming company. It is no surprise that the topic is so controversial. Being a global operation, it needs to be approved by the Australian Foreign Investment Review Board, as well as the UK’s Competition and Markets Authority.

The risks are very real, as the combined portfolio of the two companies will include some of the largest sports betting and gaming brands. These brands include Paddy Power, Betfair, Sky Betting and Gaming, as well as PokerStars. Together, the two operators will have an open door to 13 million active customers, from more than 100 international gambling markets, spread across the globe.

The estimated synergies, after three years of combined operations, are likely to come down to $180.5 million per year. This will be one of the most efficient and lucrative partnerships ever made. At least, this is what is being promised by the numbers, which were presented to the public.

Flutter Entertainment and The Stars Group aim at securing an even bigger slice of the US sports betting market. They want to focus their combined strength on literally occupying the entire market. The opportunity is very attractive: the US has recently removed the federal ban on athletic gambling.

The Stars Group is one of the major betting operators in the US. In the US, the company operates mainly through PokerStars and FOX Bet. In a relatively recent move, the Canadian operator agreed on a partnership with the sports media outlet, FOX Sports. It is thought to have boosted its presence and visibility in the country.

On the other hand, Flutter Entertainment operates via Betfair and FanDuel brands. FanDuel is a fantasy sports brand. It is a leading operator in one of the most important betting markets in the US, the state of New Jersey.

Both operators are incredibly successful in the Australian market as well. Flutter Entertainment is active through the second-largest sports betting operator in the country, Sportsbet. In turn, The Stars Group has its grip on the market thanks to BetEasy, the third-largest betting operator in Australia. In short, it seems like a win-win combination.