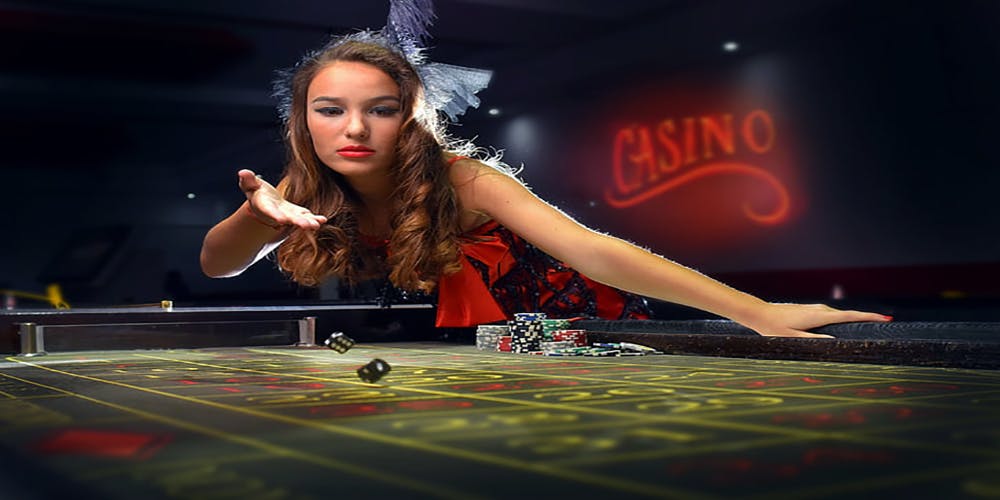 A very interesting topic of discussion is gambling, as it is getting more and more popular around the world. Also, the interesting part begins when we touch the subject of female gamblers. Just two or three decades ago it was still unacceptable to see a female gambler and even if there were some of them, they would hide it properly from close friends and their families.

Some countries such as the Uk, The US, and Australia have been actively contributing to the research related to this topic. The major statements that can be made are that the behavior, as well as choices of the female and male gamblers, differ a lot. This is very much due to the psychological state of both genders.

Men prefer to go to casino sit on their own and play a table game, women are the ones who enjoy the company of others, and almost never are seen alone while visiting the casino. Even is they are not playing on the same table or the sloth machine, they still prefer to stay close to each other.

In compliance with men, women prefer to play sloths rather than table games. This has several reasons: bigger playouts, no strategy games, slots are entertaining, the gaming process is shorter, bingo games especially. Those are the reasons and that also can describe the characteristics of women, such as being social, being pushy and enjoy having fun in the company.  Women prefer games of chance and men preferred games of skills. The male audience who read these reports naturally assumed women didn’t understand the odds of games or didn’t make informed choices at the casino. Different genders make choices for different reasons, though. The social construct determines our behavior. Women are considered to be more of a social person, while men solo players. This tendency can be seen in gambling as well.

While there are definitely differences between the genders, some differences can be seen within females as well. This is the age gap that causes most of them. The view and the outlook on certain things of the millennials differ from the other. Baby Boomer women prefer slot machines. Millennial female gamblers do not. A 2018 Australian gambling study, conducted by Samantha Thomas, Simone McCarthy, and several others, found that women age 16 to 34 viewed slot machines as a dangerous type of gambling.

Those same women viewed sports betting or wagering on horse races as a lower form of risk. Traditional sportsbook and racebook bets are placed on a limited number of sporting events. If we take the topic of generations on the gender-based review, then both female and male Millenials view slots as boring. Even is playing electronic gaming, millennials prefer electronic routes, which allows interaction. This is the skill-based game, as this is the way how they grew. While talking about the game characteristics, the research has also shown that males chose skill-based games, while females rely on luck.

People act and behave differently in different situations, and although the behavior is more of an individual case and has to do more with the psychology of tamper rather than gender, still there are some common tendencies observed in the women’s and men’s behavior in the casinos. Men tend to be more aggressive while expressing their anger and dissatisfaction when losing. In the same situation, women tend to express their emotions via crying, sad looks or signs of depression.

There have been some other researches conducted that state the opposite, though neither of them is valid enough in order to rely on them fully. A lot is still to be done. Mainly and mostly everything depends on the individual characteristics, the families and the background. The way how they were raised and what are the values and outlooks they hold.

As there are a bunch of differences in gamblers gender-wise, all the gamblers still have one in common. They all love to gamble.