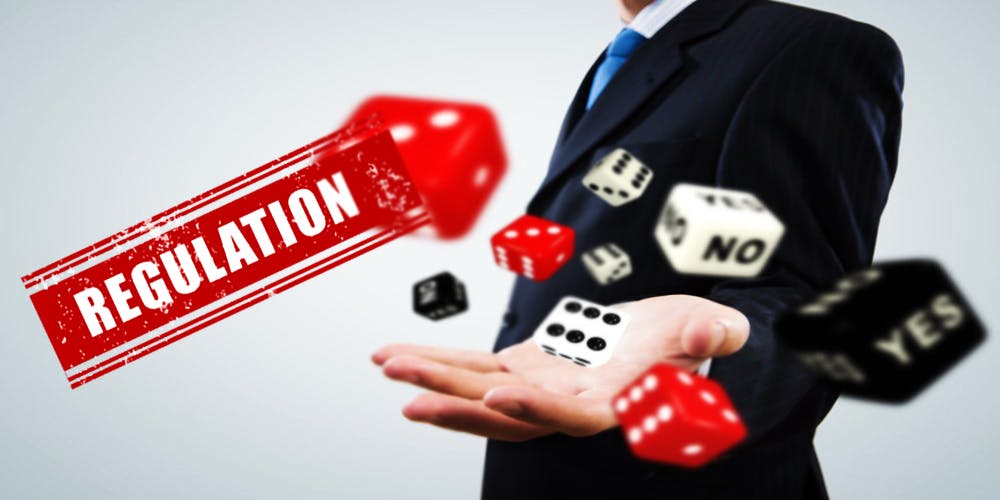 Gambling is one of the most popular activities in Australia. Most of the population is involved in one or another type of gambling activity. Australians love to gamble and love to bet. This is the activity that almost everyone above 18 has made at least once.

Due to the increasing popularity of gambling activity in Australia, there have been certain regulations and new legislation introduced to society in order to make gambling more responsible activity among people.

With the popularity of the casinos increasing over time the need for the stronger regulatory body has risen as well. Consequently, Australian federal MP (Member of Parliament) Andrew Wilkie has recently made an announcement and called for a royal commission for gambling in the country. The initiative has been supported by Tim Costello, who mentioned that he sees the need and demand for the commission. The concern was raised straight after it was revealed that the largest sports betting agencies in the country are using different tactics to lead the existing competition in the industry.

It was reported recently by ABC that the large gambling companies are using different algorithms, delaying tactics and many more just to increase their profits and to destroy market competition. This can act as the demolisher factor for the healthy competition as well as it can lead to the decreasing of the quality of the product. Though, according to Wilkie gamblers use these websites in “good faith” and assume that they are being treated to fair and honest games.

He also said that “if this allegation is correct, then gamblers are being cheated. Not only should we have a royal commission very broadly into gambling generally, including casinos, of course, but now into sports betting as well.”

It is not the first time Wilkie has been making concerns regarding the gambling committee and the wrongdoings in the industry. Previously when Wilkie rose the concern was due to the whistleblowers, when they were revealed in wrongdoings at Crown’s Melbourne casino. The case was forwarded with the CCTV camera footage that Wilkie has provided. The footage revealed alleged that high rollers from foreign countries often avoid inspections by the customs departments and end up exchange large stacks of cash at the Melbourne property.

The MP has made the comment regarding the situation in the gambling industry. He has said that the picture of the industry is pretty much very clear and has generally outlined the while industry as the “pretty rotten” state. He added that a nationwide inquiry into the industry should include all aspects of gambling, including sports gambling and betting, as this is also a very common and popular activity among the citizens and need a close eye investigation regarding the while topic.

Reverend Castello is the chief advocate of the Alliance for Gambling Reform. This means that he is partially in charge of the situation and all of the allegations going on in the industry. The reforms need to be implemented in order to increase the productivity of the market. Castello has mentioned in his speech that “piecemeal” inquiries are not enough for the industry.

He told in the interview with ABC that bringing a royal commission to investigate the industry is essential to highlight its problems and to find proper solutions for the ongoing problems that have been found on the surface of the market. That is only the surface and proper investigation is necessary in order to find out what’s going on in the depth of the market.

Castello has also talked about the part where the government should be involved in the improvement policy of the market, though he has not much hope for that to happen. As he mentioned, the government will not act to reform the gambling policies in the country because of political donations from the industry. He said that only the royal commission will be able to inquire into the industry. He also highlighted that Australians make the biggest gambling losses per head in the world, and that is mostly because of the betting and the betting providers.

The government has recently come up with the new legislation in order to prevent further loses by banning the unlicensed betting providers and therefore lessening the opportunities to lose money.

Everything is and even more should be put under the investigation, in order to prevent further money-losing and to make gambling more responsible activity for the citizens. The perfect solution at this moment can be considered to have the Royal Gambling Commission.