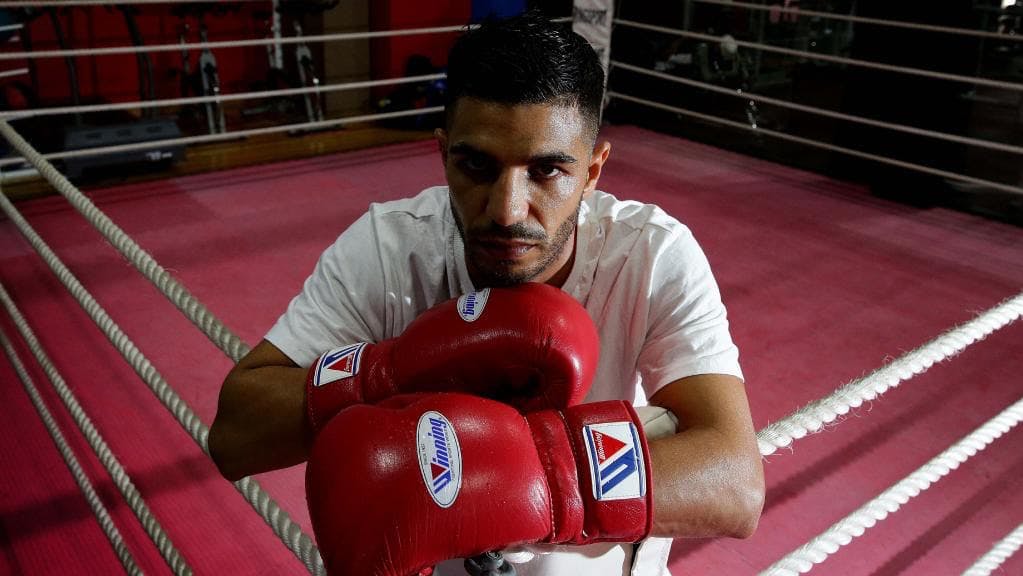 Retirement from boxing in December 2018 hasn’t exactly gone as it was planned for an Australian boxer, Billy Dib. Not only did he face 12kg heavier Amir Khan in Saudi Arabia in July, but Dib also has two parallel bouts for the WBC silver super-featherweight world title in December.

After the match against Khan was stopped after four rounds by his coach, Dib was soon suggested another fight for the WBC interim super-featherweight world title, which will take place in Sydney in December this year.

“It’s a great step for putting myself into contention for something bigger and better in the future. After the opportunity to face Amir Khan, WBC president Mauricio Sulaiman said I showed great courage in jumping up so far in weight.

“Because I did that, he said he’ll allow me to fight for the WBC silver title coming off a loss – which they don’t usually do. More or less it’s an interim belt, it doesn’t exactly make you a mandatory challenger, but it puts you in the top five.

“Right up there and in line for an opportunity,” Dib told Sporting News.

However, right after the interim title fight was offered, another bout came on the horizon. This time, the WBC silver super-featherweight world champion, O’Shaquie Foster is on the line.

After winning the WBC silver title in a September 2018 fight over Jon Fernandez, Foster hasn’t been on the ring since. Therefore, his title is going to be stripped due to the inactivity. To defend the title, Foster’s coach, Lou DiBella has scheduled about in December for his fighter.

Even though Dib was already offered an interim competition, he announced his preparedness to face Foster. Foster shares this enthusiasm, saying to Sporting News: “I’m ready to put my WBC silver title on the line. Let’s see who really wants to come and get it. I really want this fight and my team is on board.

“I’d definitely come to Australia if we had the right amount of time to prepare. I have a fight date in December but no opponent so we can do it in the USA as well.”

With the WBC interim bout scheduled on around the same date in December, Dib will be faced with a dilemma to decide, whether he wants to become a WBC silver super-featherweight champion for the third time through the long interim competition or a single fight with the current champion.