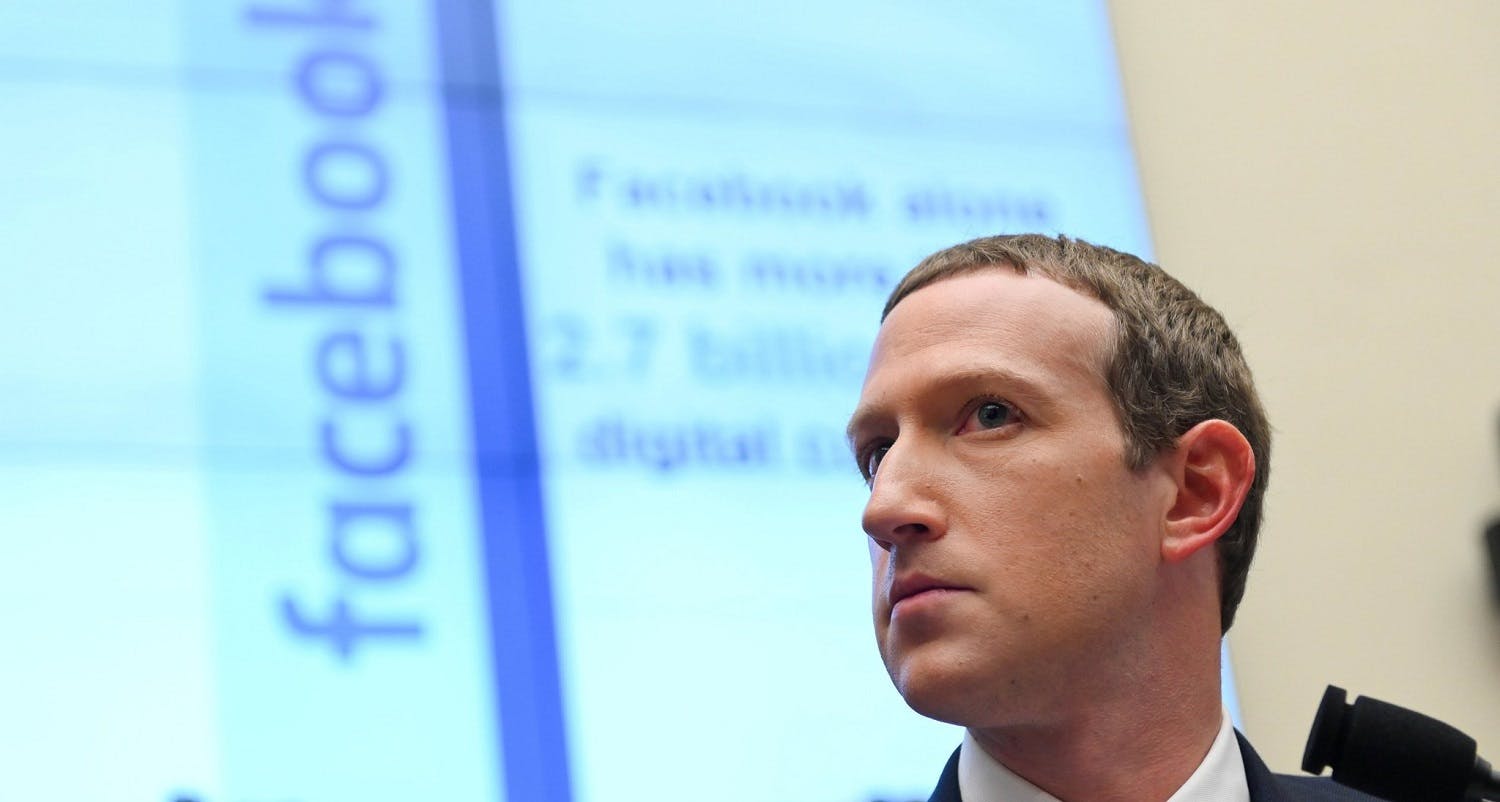 Facebook has proposed the global digital currency Libra, which Australia does not seem to be very happy about. Australian audits have raised some concerns in relation to the currency, which is also known as the “Zuck Buck,” perhaps the name of which comes after the founder of Facebook Mark Zuckerberg.

The case with the dissatisfaction and concerns raised by Australia authorities is due to the existing probability of enhancing money laundering and expose social media users to more scams and privacy insurance.

Australia, on its behalf, is one of the prior countries, that takes extremely good care of the security and privacy of the customers in the digital world. It has implemented several regulations in many fields throughout the past years in order to make users more responsible for their virtual actions. Now, that Libra is the topic of discussion among eight regulators, such as the Australian Securities and Investment Commission, the plan is to investigate the digital currency after Facebook has failed to address perturbs.

There was a meeting with Facebook executives in the US earlier in October, in order to solve the issue and address the questions of suspicions, but apparently, Facebook representatives were not efficient enough in ensuring the governmental representatives dealing with the safety and privacy of the digital currency.

The meeting ended up with the ASIC documents being published under freedom of information laws and stated that Australians see a lot of risks and threats following the implementation of Libra to Australian financial markets.

Libra has been surrounded by the winds of backlashes for already quite some time. Big companies such as PayPal, Visa, and Mastercards have also been raising disturbs and putting Libra under the question mark. Though, just now they have already withdrawn from it.

The idea behind launching the currency was to enable Facebook and WhatsApp users to send each other money across the border at an extremely low cost or no cost at all. This can be very beneficial and handy especially if we consider that money transfers among the countries require some paperwork as well because different banks have different regulations. Though, from the other side as the libertarian and independents US presidential candidate John McAfee told, even if the regulators support the idea, customers might be the ones who will be reserved, because of the security and privacy issues. And even if we see Libra as a perversion of the original intent of cryptocurrency which is to free people from financial control, we might still feel insecure about freedom.