eSpots players to hit $52 million in overall earnings in December 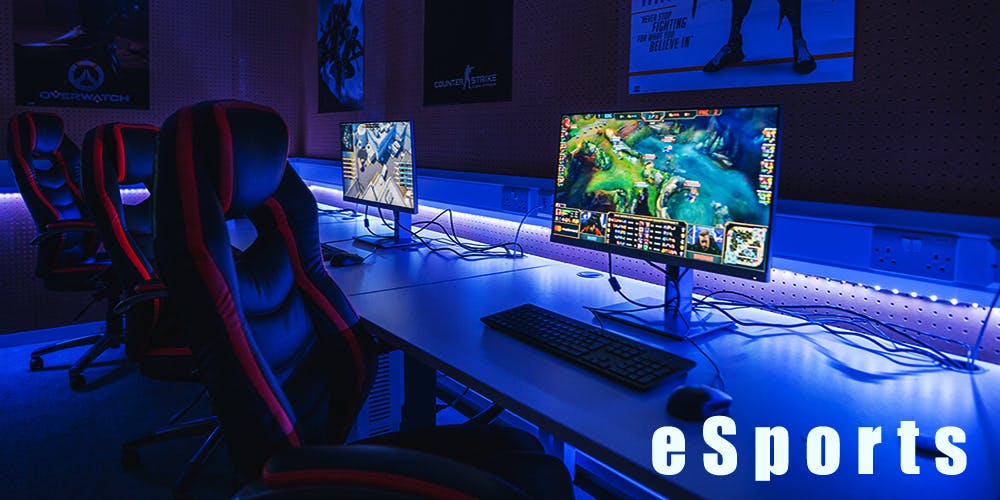 eSports have developed a lot throughout the years and have gained incredible popularity within the time. People are involved in eSports and it has already become a real sport among gamers. They take the championships very seriously and participate in them with great dedication.

Some countries such as Australia have worked hard in order to make esports as one of the major sports among students in schools. This happens due to acknowledging the fact that the eSports industry is very rapidly growing industry with a valid earning and very interesting plot twists which are majorly depended on the developers of the games, who work very hard in order to provide gamers with the great and very unique products every time they launch the new game.

eSports is one of the largest industries at the moment. It also became the number one choice for many talented people, who had their transition to gamers. According to the researches that have been conducted in the field, the leading eSports players worldwide even reached $52 million in overall earning by the December month of the current year.

The profit and earning in the industry are huge, perhaps this can be one of the reasons why many people are attracted to the industry and games generally. Some of the players came out as especially very successful in the field with the great earnings they have received within the year. One of the main figures in the gamers list is Johan Sunstein, who is also known as N0Tail. This is a gamer that has found 6.8 million profit through his recorded eSports gaming career. Johan is also not surprisingly one of the highest-paid eSports players in the world.

Dota 2 is one of the most famous games, it is also one of the most highly paid games globally as well. Dota 2 has gained a lot of popularity for the past several years and since then has become one of the most plaid games of all time. The highest-paid gamer is also a great fan of Dota and has accumulated his millions through playing the game.

N0tail is a 26-year-old Danish player and has won almost $5.4 million, which is also approximately 80% of his overall profit by playing Dota 2 both in 2018 and 2019. As the statistics tell us, the highest-paid gamers in the world are all competitors of Dota 2.

The Leading Sports Teams In eSports in 2019

The ongoing information shows that the main ten eSports groups won $51.4 million in various titles and competitions during this year. The most noteworthy eSports group of 2019 is OG, which earned $15.8 million or 30 percent of that sum, generally through its gamers’ accomplishment in Dota 2 rivalries. It ought to be referenced that the best 3 eSports players on the planet are all of the individuals.

The 2019 measurements give an entrancing knowledge into the number of competitions played per every one of the main groups during this year. OG individuals won their prize cash by contending in 16 competitions altogether. The individuals from the next in line Team Liquid took part in 190 eSports challenges, while group Lazarus players went to 74 competitions in 2019. With time, the eSports popularity is increasing proportionally to the earnings in the industry.