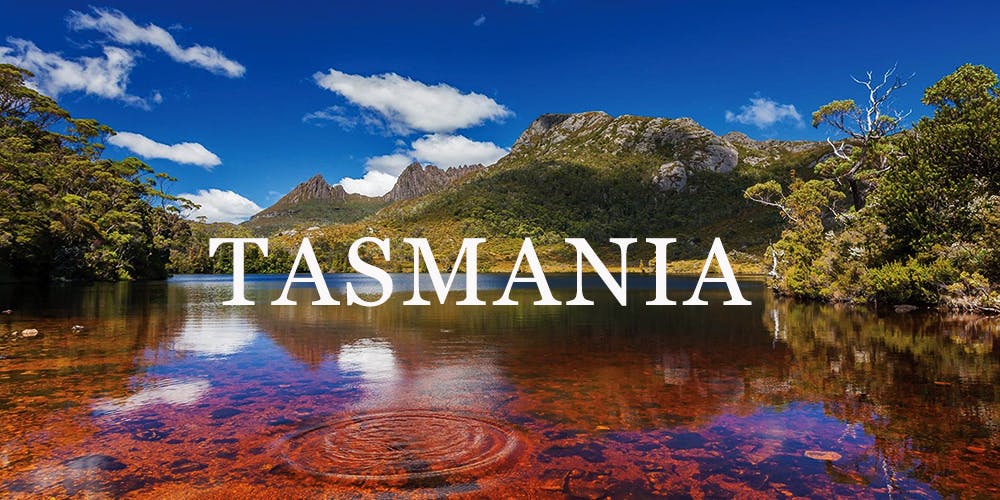 Gambling is under big attention today throughout the world. Some of the countries decide to liberalize gambling, while others take the opposite steps. At this point, Tasmania came to the point of discussion.

Last week the meeting was conducted among the authorities and the representatives of the gambling sector. The decision has been made to remove all electronic gaming machines from Tasmanian pubs and clubs by 2023 under the aLAbor’s gambling policy which was announced earlier.

Gamblers in Tasmania have spent over $172.1 million into poker machines throughout 2018-19, from which $104.4 million was spent on the machines located in pubs and clubs. Some of the sources also state that there was $67.7 million put into gaming machines in the state’s two casinos and on the Spirit of Tasmania vessels.

Despite it may seem the big number itself, the amount spent on poker machines in pubs and clubs was the lowest amount recorded in the past five years as well as $1.5 million less than it was in 2017-18. The highest of all municipalities was Glenorchy, where the visitors spent over $19 million on gaming machines. Glenorchy was followed by Launceston, where was spent $6.5 million on poker machines.

The commission investigated nine complaints in relation to gaming machines in the years of 2018-19.

The move, which would see around 2,300 poker machines stripped out of venues across the state over the next five years, but remain in casinos, was unveiled earlier this week as part of Labor’s pitch for the government.

It was in September when the joint parliamentary committee decided against recommending a ban on electronic gaming machines (EGM) in Tasmania pubs and clubs, but instead of it proposed a significant reduction in machine numbers.

The issue has been raised concerning the electronic gaming machines, especially since 2015-16. The committee’s Future Gaming Markets Report found of the gambling industry’s $311 million revenue, after what the government recovered $96.4 million in taxes, fees, penalties, and levies. There was also discovered that gaming revenue contributes 1% of state revenue.