During the annual Melbourne Cup OneSports hit a peak of 35.000 bet per minute 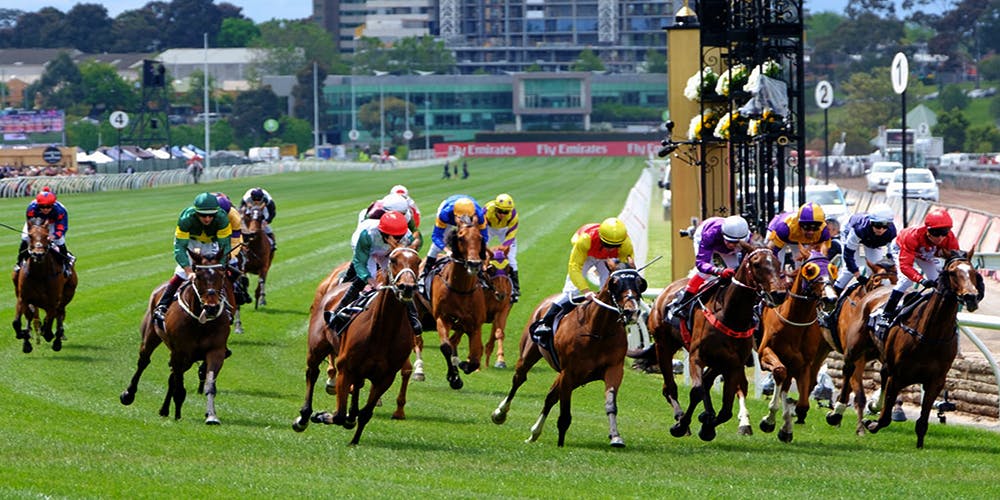 Sports betting is perhaps the most famous and common activity among Australians. While sports betting is already ingrained in the culture, the other thing is the annual Melbourne Cup – an annual Australia’s most famous thoroughbred horse race, which is the greatest part of their culture as well.

This year the Melbourne Cup was the one that stole the show and was almost in every news in every sphere. Now that we are talking about the sports betting, OneSports hit a peak of 35.000 bet per minute, which is 35% higher than the previous record across 21 years of taking bets on the race.

OpenSports Across The Globe

OpenSports made a comment regarding the new record established, saying that the parent company SG Digital, is knowns for “powering seamless player experiences” through the OpenBet platform all across the globe.

The Melbourne Spring Racing Carnival was a very dramatic event this year. This year’s cup was won by Vow and Declare, with the jockey Craig Williams was the ones who brought the leading to Australia and the victory for the country in this decade, as none of Australians have won the Melbourne Cup within this century. Danny O’Brien who trained the horse is very proud of both Vow and Declare and Craig Williams, who has come to the long journey. It is the first win for Williams as well, after 17 unsuccessful attempts. Together they became winners of over $5 million including the prize and all of the trophies they hold.

The finish of the carnival was dramatic as well with Frankie Dettori’s runner up Master of Reality demoted to fourth after a stewards’ inquiry. There was also an issue raised regarding the improper treatment of horses, as one of the horses was taken straight to the vet clinic, with the injury later diagnosed with the injury received during the training, which was serious enough to leave the horse for the rehabilitation period.

Though, generally despite the scandal, this year’s Melbourne Cup can be perceived as the most public one as many people all over the country have visited and watched the racing. The bets have broken all of the records during the carnival as well.

“This record performance is a great new benchmark for us and for our partners as OpenSports continues to grow. We’re capable of processing record transaction numbers, and our global customers are benefitting from the scalability of our platform.” Keith O’Loughlin, the SVP sportsbook for SG Digital has commented.

All of this includes sports betting engine OpenBet, as well as OpenPlatform, OpenTrade, OpenEnageg, and OpenAccelerate. There are supposed to be certain changes in the betting of the Australian system. As by the end of 2020, Australia is planning to launch a national tote betting system.

Sports betting is essential for Australians and almost 85% of the population is involved in the activity, which results in beating every record of the century.