Cryptocurrency is gaining momentum in Australia 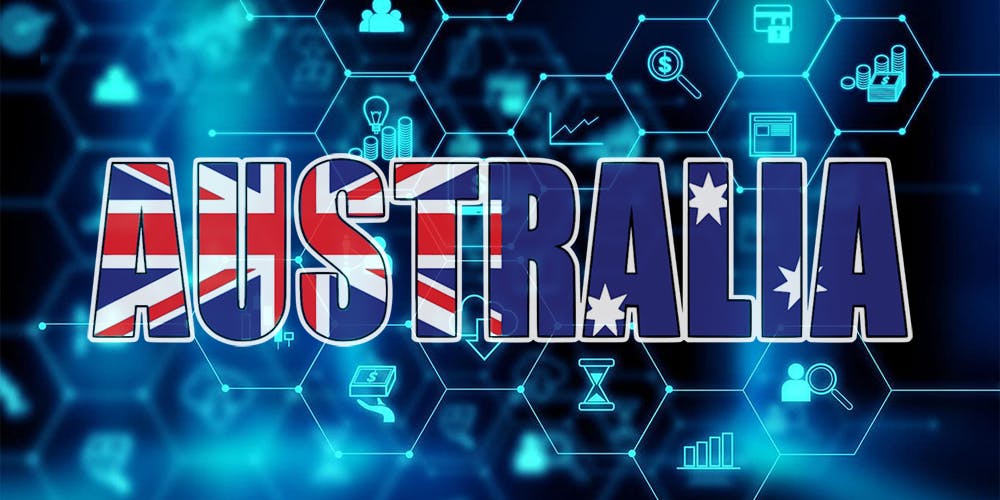 Cryptocurrencies are now spread around the world and almost everyone is either is thinking of ways to implement more in this direction or thinking of ways to avoid it completely. But then there are countries who have set out to make cryptocurrency mainstream and to adopt regulations that will make it possible for cryptocurrencies to be easy, accessible and safe at the same time s it can be used by the government and by its citizens in a more relaxed fashion.

You may think the trying to make cryptocurrency regulated defeats the whole purpose and you wouldn’t be alone in that. The main perk of cryptocurrencies is its simultaneous anonymity and transparency. Considering that every government in the world s now coming around t the idea of cryptocurrencies and its general potential it’s becoming more common for offices to openly talk about crypto while also looking for ways to incorporate it in their everyday lives without compromising their already existing regulations and privacy systems.

Not all countries have been this proactive though while Australia has taken upon itself to look for that perfect balance of regulation and decentralization and it’s doing a lot more than just talk.

Australia has also introduced regulations to exchange and licensing. As of this year, Australia has taken upon itself to improve its current rules on a cryptocurrency exchange.

One of the more concrete updates being that “Digital currency Exchange with a business operation located in Australia must now register with AUSTRAC and meet the Government’s AML/CTF(Anti-Money Laundering/Counter-Terrorism Financing) compliance and reporting obligation.”- read the official announcement. Currently, there are three licensed exchanges: BTC  Markets, a Melbourne based exchange that was the first to gain the license, Independent Reserve which is a Sydney based one, and Blockbid which is another Melbourne-based exchange.

In other recent updates to Australian Regulations, The Australian Securities and Investments Commission has issued updated regulatory guidance for businesses involved with ICOs and crypto-assets. According to the commission, these updates were crucial for maintaining Australia’s financial market and to ensure consumer protection.

If a firm wants to issue a token that will fall under the category of a financial product, the law requires them to hold an Australian financial services license. In addition to that, the guidelines require that the legal treatment for the usage of ICOs is determined by the natural structure of the tokens and whether they are security-based or utility-based. These guidelines are still pretty strict but it is definitely a step towards achieving a more crypto-friendly environment in the country. It shows that Australia is warming up to the idea of expanding their usage of cryptocurrencies and has accepted them as part of the financial development process.

For a long period of time, there were multiple people all across the globe who could get access to traditional banking services, therefore, they stayed “unbanked”. With cryptocurrencies and the development of financial services, in general, these people finally have access to these services and can actually benefit from them. Despite being a faster and more transparent way to exchange assets, cryptocurrency and other blockchain-based technologies are more inclusive than traditional banks. That is part of the reason why banks are sometimes so eager to put these technologies down. There is a realistic chance that banks as we know them now won’t’ be needed or won’t be as relevant in the near future because of these financial services. That is why so many banks and governments are now reconsidering their approach.

It’s evident that people are in favor of this development and that they make the governance or just regular financial transactions much easier. So it is inevitable that these technologies will soon be a requirement for major entities. And those who don’t want to be left behind have to follow.

Adopting these regulations is going to help establish a better environment for cryptocurrencies but also Australia has a chance to become an example for others to follow. When it comes to technology adoption and all the necessary changes that it needs to undergo in order to be safe to use on a larger scale there really arent that many countries that are doing it. While some chose to not interfere at all and don’t see the need to incorporate fintech into a larger variety of activities they are actually running a risk of falling behind. The fintech revolution that is taking over the world is forcing these countries and traditional financial institutions to catch up.

While it’s clear that we cant succeed from just allowing blockchain technology to operate at its current state, The need for easier, more transparent transactions is here to stay.