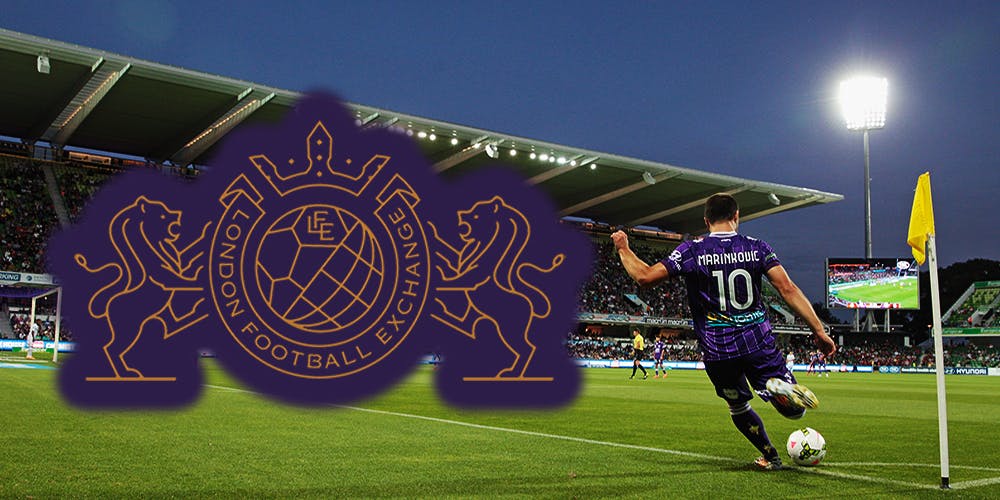 The influence of cryptocurrencies is growing so rapidly that it presents no surprise to us anymore. It is actively incorporated in various spheres of life, and even football is no exception. Teams are already using cryptocurrencies to make transfers, pay players instead of cash, as well as conduct multiple operations.

But it was a whole new level when the London Football Exchange (LFE), UK-based crypto company, purchased an 80% stake of an Australian soccer team Perth Glory. The company plans to simply tokenize everything from fan integration to ticket sales.

After several ups and downs, the company successfully managed to hold itself and aspires for future partnerships.

Perth Glory is competing in the top Australian league and has become the first purchased club for LFE. It plans further expansions in the future.

What is the London Football Exchange by the way?

The company is a significant innovator and one of the first proponents of tokenizing football. It strives to remove all the restrictions and additional costs that hamper the efficiency of football transactions. Within the revolution, LEF also wants to support the peace programs and aid those who need assistance most.

The Company’s CEO Jim Aylward declared that he hopes to buy more clubs and improve the influence of tokens. He also noted that the payment via crypto wallets, rather than through credit cards, will generate no additional payment processing fee and the transaction will be instantaneous.

Tony Sage, the owner of the Perth Glory Football Club, was very emotional while concluding a deal with LFE. He was carrying out negotiations for about four weeks, and when it was finalized, Sage promised to retain the values which club was originally based on.

It would undoubtedly provide unique opportunities for the Australian side, and actually, Sage is not technically leaving the club for good, as he maintains the remaining 20% and will also become the chairman of LFE.

While the deal is finalized and everything set up, it is still essential to gain approval from FFA, as it is the governing body in Australia, and the final decision is always up to them. But it seems very unlikely that the deal will fail to materialize.

We mentioned at the beginning of the article about other football teams that struck deals with cryptocurrencies. For instance, in 2018 Arsenal signed a sponsorship deal with CashBet. Juventus, Benfica, and Bayern were also one of the inaugural sides to side with cryptocurrencies successfully. Premier League team Watford had Bitcoin on players’ jerseys as a sign of sponsorship.

The future of football clubs in terms of cryptocurrency seems really compelling, and we should predict that more and more teams will adopt cryptocurrency as a way of making transactions in the future, as it is a more secure, faster and convenient way to conduct business. There is no need to worry about government surveillance because the system is encrypted and protected in the best possible way.