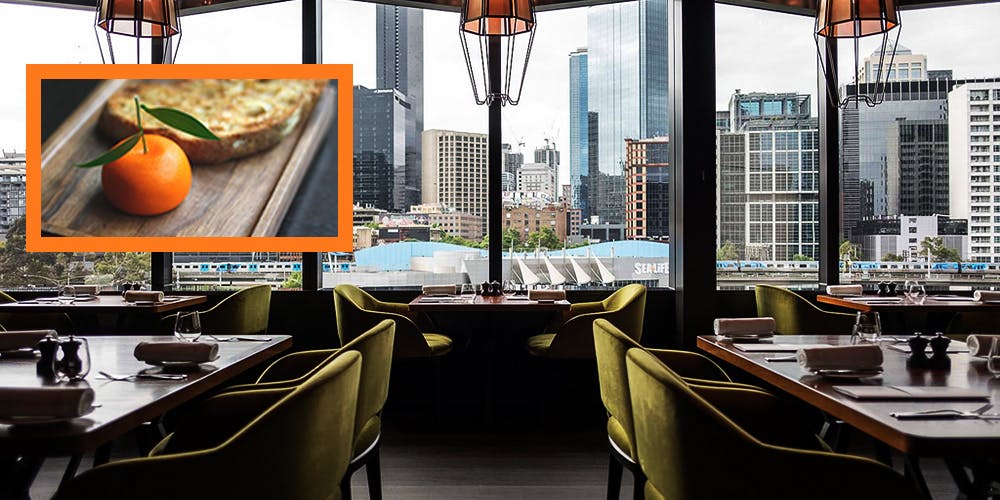 Crown is one of the biggest casinos in Australia. It has one of the highest annual revenues and millions of visitors. Crown also has a stake in the high-end restaurant, Dinner by Heston. The restaurant was made famous by its celebrity chef, Heston Blumenthal. As we speak, the restaurant owes its workers over $4.5 million. This is the loudest, and the worst case of underpayment, known to high-end restaurants.

Crown is not the official owner of the restaurants. In fact, Crown operates a joint venture with Tipsy Cake, the actual proprietor of the restaurant. The restaurant is in huge debt to its employees, even though Crown paid $1.97 million each year, just to cover the partnership and license fees.

The restaurant was opened back in 2015, and according to the agreement, it had to pay the workers a contracted salary, together with overtime bonuses. According to reports, Crown was in no way engaged in the payment process. The company is said to be uninformed about the chronic underpayment of staff. That said, Crown has previously provided the business with generous financial backing, including interest-free loans.

Despite the fact that Crown is not an official owner of the restaurant, Dinner by Heston normally paid an annual rental fee of $1 to Crown’s estate management. This is suspicious: if there was no interest from Crown, why would the rental fee be so symbolic? Crown also paid several million in license fees to Bacon and Egg Ice Cream Limited, which is a company closely related to Tipsy Cake, the owner of the now-infamous eaterie. The rest of the fees and ownership documentation is undisclosed, as the company is registered and based in the Caribbean tax haven, Nevis.

It is reported that Tipsy Cake required a liquidator for this specific case. This is the main reason why Crown’s management has decided to make a clear stance and end the tenancy. Crown also made an announcement, stating that it would assist all of the restaurant employees, who are now seeking a job. It might even directly provide jobs for some of those who are affected, offering different positions within the Crown’s vast business emporium.

The case of the underpayment was exposed in 2018. The investigation began straight after the revelations were made public. But the case is not moving forward as quickly as it was expected, seeing that the company is registered in a Caribbean tax haven.

The business will most likely be shut down, as the restaurant owes its employees a colossal amount of money. Factor in the taxes or fees, which need be to covered and the amount will most likely go up to another $1 million or over.

Joanne Schofield, the national President of the United Workers’ Union (UWU) said that Crown is in fact very complicit in the case, turning a blind eye to the regular but shocking underpayment of workers, employed on its estate.