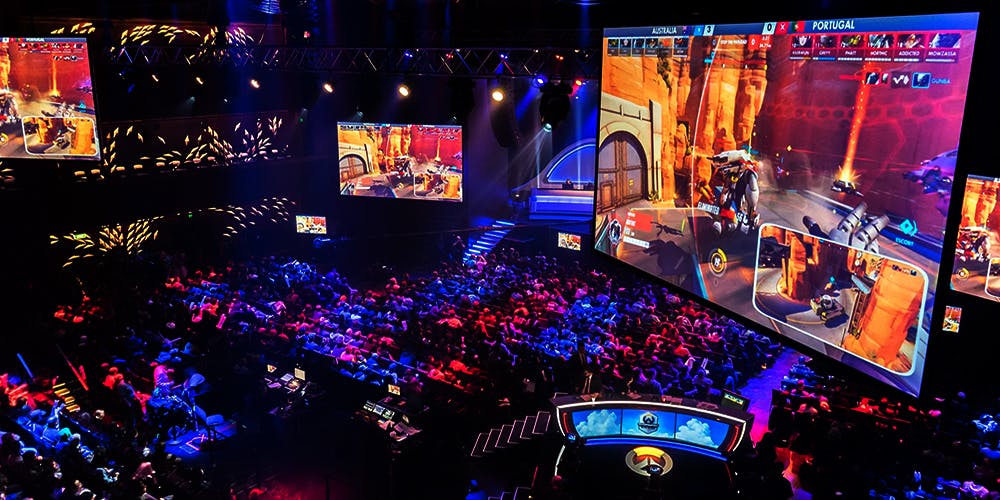 Esports has been one of the most popular and major gaming activities in Australia. When it comes to esports, the country firmly occupies the leading position in the whole region. Esports has become a crucial part of the country’s psyche, shaping the expectations towards the gaming industry.

One piece of news that has spread recently, which should positively affect the whole esports industry is that Diemens Esports finally agreed to merge with Critical Hit Entertainment (CHE). The company already owns the Australian Esports League, successfully running it for a couple of years.

The cooperation between the two major players can have a strong impact on the esports landscape in Australia. Blue Star Capital PLC has already announced and outlined its objective of becoming the largest operator in Australia. This is definitely achievable, especially considering the great investments in the sector. The merger, made at the beginning of the year, is already making waves.

Blue Star has invested over A$250,000 in Diemens Esports in November last year. In the past, a company known as The Clubs Esports agreed on a deal with the event production company, CHE after putting their name down in the initial investment plan.

Blue Star Capital is set on adopting one of the most aggressive and interesting strategies, seen in the market so far. The company has made six big investments around the world in the past year.

All of the investments were made with the aim of creating a robust, competitive sports franchise. Their idea was to generate revenue from tournaments: the winnings, digital marketing, memberships, sponsorships, and promotional tours as well as events and of course the merchandise.

Diemens, from now on, will be trading under the CHE name. The company has also stated that their main goal is to become the biggest esports service infrastructure provider in the whole country. The goal may be entirely reasonable – if one takes into account the revenue of A$600,000 it generated in 2019.

CHE has its headquarters in Barangaroo, in New South Wales. The company owns the Australian Esports League. The League includes several major cups, such as AEL High School Cup, AEL Open as well as a corporate cup.

The company does not only aim to become the largest provider and operator in Australia. But it also has plans to expand to Asia and become an industry leader in the whole Asian region. The recently agreed merger could be a step forward towards the expansion process. The main focus in Asia is primarily the fast-developing countries.

Blue Star owns 13.3% stakes in Diemens Esports, though after the merger the company will still have a 6.6% stake of the business. Tony Fabrizi, the boss of the Blue Star said that they are all very excited about the new partnership. He said that this will be a great experience for both sides. This will be a unique development opportunity for Diemens, with a strong platform for support and greater plans of expansion.