Cricket Australia develops a strategy to protect players from heat 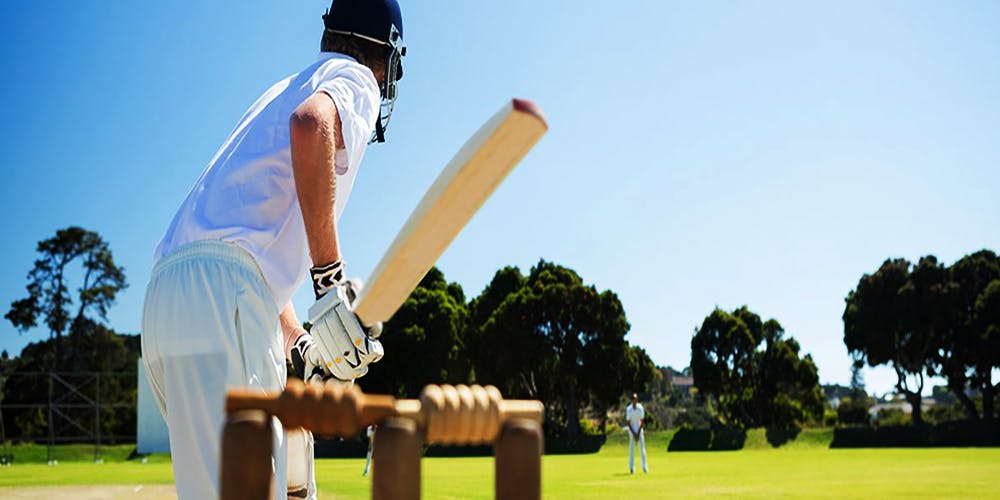 Australia has been hit with one of the worst heat waves ever and currently grappling with massive bushfires and record-breaking temperatures. New South Wales is the state that has seen the most damage throughout this, but all along Southeast Australia, there are multiple burned areas and right now around 100 fires are still uncontained.

Australia has seen some of the worst conditions ever, with 40C temperatures, strong winds and a drought that has been going on for months, so it’s no surprise that different industries got affected by these severe conditions.

One of the first industries to get affected was of course sports. Players have to do their job outside, and stay in the heat and considering they’re athletes and are so active during the game overheating is a very real possibility.

Australia’s cricket board is seriously considering major changes to its system in order to implement a more holistic approach to climate change and to promote sustainability through their actions.  It has been made public that Australia’s cricket board will finalize “sustainability strategy” in 2020 since the push for action has been so strong considering all the fires and extreme weather conditions it’s not surprising. People are requesting immediate action and it’s admirable that the cricket board decided to step up. The board has now come out to say that climate change is risking players’ safety and could lead to major disruptions to summer playing schedules.

This is something that requires immediate action because people are actually in danger and we are already seeing games being canceled midway through because of the weather conditions. Big Lash League in Canberra had to abandon their game because of the hazardous smoke from bushfires that we’ve mentioned earlier are now extremely frequent in Australia. Many amateur and youth games have had a similar experience where they had to stop the game due to the bushfires and extreme heat, which is now becoming a major health concern as well.

Crickets Australia has been very vocal about their intentions to take responsibility to address this issue as soon as possible. They will promote a more holistic approach to sustainability in order to do their deed in lessening the impact of climate change on the natural environment. It is actually an exemplary approach that promotes responsibility and awareness and that should be adopted by more organizations.

The “sustainability strategy”  we’ve mentioned earlier is a proactive way to stop the effects of climate change. The strategy is in its early stages of development but it is still more than most similar organizations and groups can say for themselves. It has already been said that Crickets Australia is motivated to bring this strategy to life as soon as possible and to make the necessary shift in the way we approach sports in the context of sustainability and climate change. This proactive approach will need to become more popular in the future in order for Australia to see the changes on a larger scale but for now, the sustainability strategy is one of the most promising projects of its kind.