Credit card usage on gambling might be banned in Australia 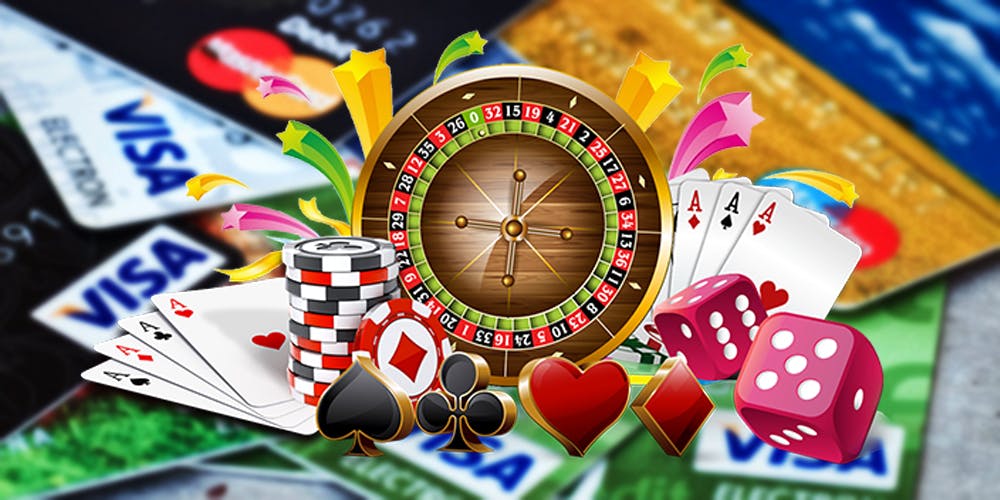 Many new measures were introduced, particularly in connection to credit card payments. Most concern transaction fees and spending limits, associated with this form of payment. According to new legislation, the UK and Australia will both ban credit card payments in gambling venues. The initiative has been on the table for some time already.

Some of the banks already give their customers the ability to set certain limits on credit cards. This preventive measure allows customers to spend only the amount of money, which they had initially put aside – and not a penny or cent more. Credit card limits are a great way to track your outgoing payments and to avoid additional costs, which might result from over-spending in gambling venues.

The main benefit of online casinos lies in their simplicity and availability, which is inherent to easy payments and innovative transaction methods. The great advantage, until now, came down to being able to pay with a credit card, without resorting to cash. What is more, the payment is direct: there is no need to go through intermediaries or any exchanges.

Another concern, raised about credit card usage, is connected to credit card fees. There are certain advance fees, which might apply to some transactions. Once more, they have come back to the center of attention. What is the problem? There is a recent case of a woman, who bought a raffle ticket in Western Australia. She was charged an astronomical advance fee, which came to $29.15 for a single purchase.

The Aussie woman bought the ticket from the Endeavor Foundation. In response, and in its own defense, the Foundation said that any proceeds from the raffle will go towards supporting people with Down Syndrome.

This is not the first time advance fees are seen as a problem. People are unknowingly putting undue risks on their finances while playing with credit cards at gambling venues. Why? Betting, and any other gambling-related activities, usually carry a higher interest rate for credit card users.

Ban could be tough on Australia

Australia is expecting a “fun ban” on all forms of gambling when using a credit card, which will come in to effect very soon. The initiative has been introduced within the framework of responsible gambling, which should lead to a healthier gambling environment. This is the official justification, which we hear repeatedly from the authorities.

Some gambling venues have already banned credit card usage on their premises. The measure also extends to getting additional cash in advance. Some credit card providers allow customers to put direct blocks on their own spendings. This can be an efficient way of putting you back in control, once applied properly.

The complete ban on credit cards in Australia is inspired by an analogous move, introduced by relevant authorities in the UK. Australia plans to outlaw gambling, using a credit card by the middle of April this year. The Australian Bank Association has opened up to the public on this issue, considering how the measure will affect local venues across the country.

Some of the leading credit card providers, such as Macquarie Bank, Citibank, Suncorp, Bank of Queensland, Virgin Money or American Express have already prohibited gambling on their cards. Other banks and companies are soon expected to join them.