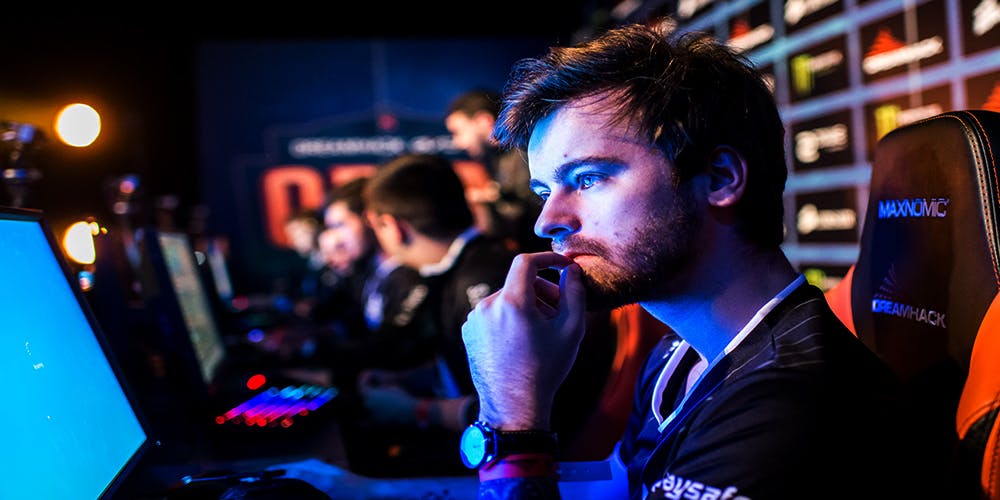 ESports is one of the most popular activities nowadays. The eSports have been evolved and increased in popularity for the past couple of years. There are players all across the globe who have been actively playing for years and now occupy the leading positions in the eSports industry.

Previously known as ordinary computer games, now eSports is taken very seriously. Some of the educational institutions even decided to make the eSports discipline to assist youngsters with becoming professional players. Some schools in Australia and some other countries have lessons dedicated to the eSports. And suppose that those lessons will be the most favorite lessons for the students. The developers have already done a very decent job while creating games like Counter-Strike, Dota, and League Of Legends. Those are the games that never go out of style.

The news has been spread that one of the worldwide known eSports player Nathan NBK Schmitt, a 25-year-old French professional Counter-Strike player organized a 2-day charity stream to raise funds for the Australian Bushfire Relief. Nathan decided to launch the live-stream broadcast and he was able to raise more than $12,000 in just a couple of days, the initial plan was to raise $22,000 though the final fund was really valid especially considering the number of days.

Nathan began his professional eSports gamer career back in 2014 and since then he has played for several teams. Now, Nathan NBK Schmitt plays for the OG and is very successful in his career. During that time his greatest achievement was the 2 times Major winner. He has been ranked as the top 20 players in the country and occupies 130 places worldwide. In the eSports, he has earned a total of $736,773 which is a very valid amount of money. In the charity live broadcast Nathan he had a hilarious course of actions including performing the Australian “shoey” song, shaving his facial fair, streaming without glasses and streaming in cosplay outfit as well.