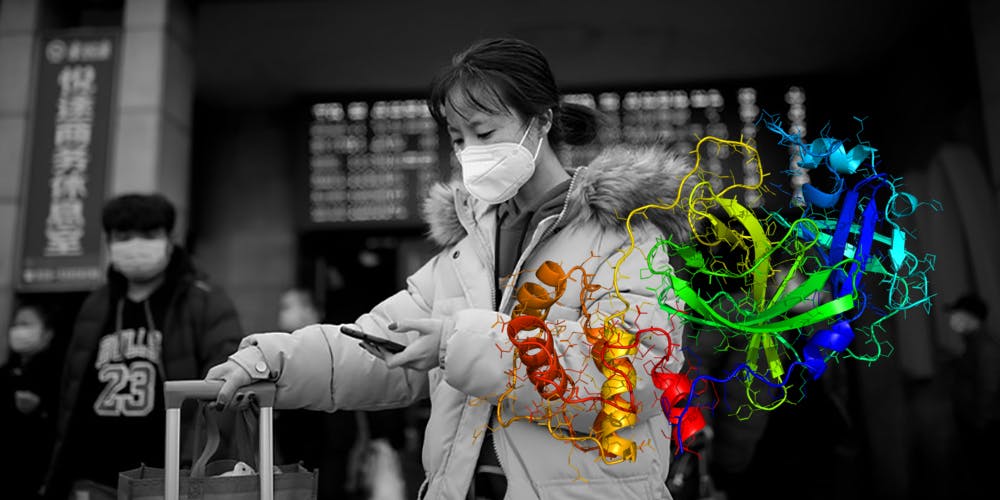 2020 has started only a month ago but it is already full of surprises. One of the major news on the radar of almost every country is the virus, recently discovered in China. While the exact reason is still unknown, the virus is likely to have been developed through an infected animal. Its meat was then consumed on one of the street food markets in Wuhan.

The virus has already infected 9,5 thousand people, causing over 213 fatalities throughout the world. The virus is dangerous due to its very nature. It has never been registered before. In turn, it means that the antidote does not exist yet: it must be developed. It is thought that it takes one infected person to be present in the same room, to spread the virus to others. The fatality rate is 3%, though new cases have been discovered in different parts of the world, apart from China.

Due to the massive outbreak of the virus, the flights to and from China have been limited. Some countries are even prohibiting any incoming flights and encourage people to avoid traveling to China.

The gambling industry under pressure

Еhere are some industries where the coronavirus epidemic is already leaving its imprint or mark. One of them is the gambling industry.

The gambling industry is known to be an international industry, gathering players from all over the world. Consequently, people of diverse origins and nationalities can meet each other in dedicated venues and places, dedicated to gambling.

The Australian gambling industry is one of the world leaders in its sphere. Australia benefits from Chinese tourists and gamblers a lot! Due to the fact that gambling is illegal in mainland China, and the only places to gamble are in Macau. In fact, Chinese gamblers often choose to travel to Australia to take advantage of some of those VIP features in local casinos!

Now, it should be clear why the Australian gambling industry is one of the major industries to suffer from the epidemic. Flights have been restricted, and many VIP Chinese customers will just not be able to enter the country. This will affect income and the total payroll of the casinos very soon. As simple as that.

Some brokers have already sold their shares of Australian casinos, stating that the impact will be too big to “fill up” in a short time period. Crown Resorts and SkyCity Entertainment are at the frontier of this trend, having already received a substantial hit.

It has officially been reported that the Crown Resorts share prices have dropped by 4%, which comes down to $11,55. Though, an even worse rate was 7.5%, making it $11.15 per share. Experts predict shares will register another major fail fairly soon.

Meanwhile, US casino stocks have been sold overnight. Star Entertainment Group, together with Skycity and Crown, will be under pressure and might suffer from further decline.

Some other industries, such as traveling and tourism, have also been affected by the virus. In some cases, traveling and flights have been prohibited, with export and import very much limited or severely restricted.