Coronavirus epidemic affects most of the sports events 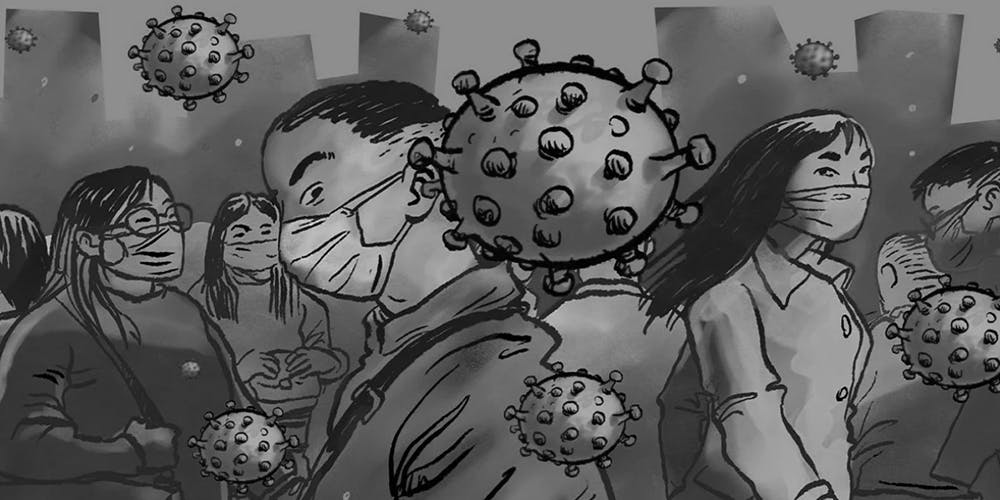 The new decade has come. And with it, it has brought an unknown virus. Posing a real threat to the human race. A gross exaggeration? The virus is widely known as “coronavirus” and is one of the hottest topics this month. The virus was first observed on 31 January 2020 in Wuhan, China. Due to the fact that very little is known about the origin of the virus itself, people are stressed and increasingly worried about their safety.

The coronavirus epidemic has already affected sectors such as trading, casino, traveling, and tourism. Some drastic changes can be observed in the stock market and the drop-down of stocks. Traveling and tourism companies have already been affected, as many people returned their tickets or canceled their bookings. There is already a huge gap in different sectors, which will be very hard to fill or make up for. The industry is counting losses.

The sports industry has also been affected a lot. China is one of the main destinations for sports championships and tournaments. Many events have been planned exactly in Wuhan, which is now largely isolated from all other Chinese cities, because of extreme safety measures. Due to the current circumstances, major events have been postponed, canceled or transferred to other cities.

The World Athletics Indoor championship in Hangzhou was canceled, while the planned championship in Nanjing was postponed for one year. Boxing qualifiers for Asia and Oceania in Wuhan were canceled by the International Olympic Committee. Now, they will be hosted by Jordan, taking place in Amman from 3-11 March. The LPGA golf tour in Hainan on 5-8 March was also canceled. The Longines Masters of Hong Kong show jumping leg was supposed to take place in Hong Kong from 14-16 February, though it is now canceled. As was the Skiing World Cup in Yanqing from 15-16 February.

The AFC Asian Championships League held in Australia is rescheduled, as there is a ban on foreign arrivals from China. The same happened with almost every championship and tournament that hosted Chinese individual participants or teams. Hong Kong Ladies Open is also rescheduled from February to the middle of May.

China also announced that all domestic football games are postponed for now and the dates will be revealed as soon as possible.

Formula E motor racing might take place in Sanya on 21 March. Though the information is only tentative and not officially approved. For now, Shanghai will continue to host the Chinese Grand Prix of Formula One on 19 April.

Fed Cup Asia/Oceania Group I was supposed to be held in Dongguan, though according to the International Tennis Federation it will move to Astana, Kazakhstan.

So far the only sport that has not been postponed, but is rather actively encouraged, is running away from the coronavirus.