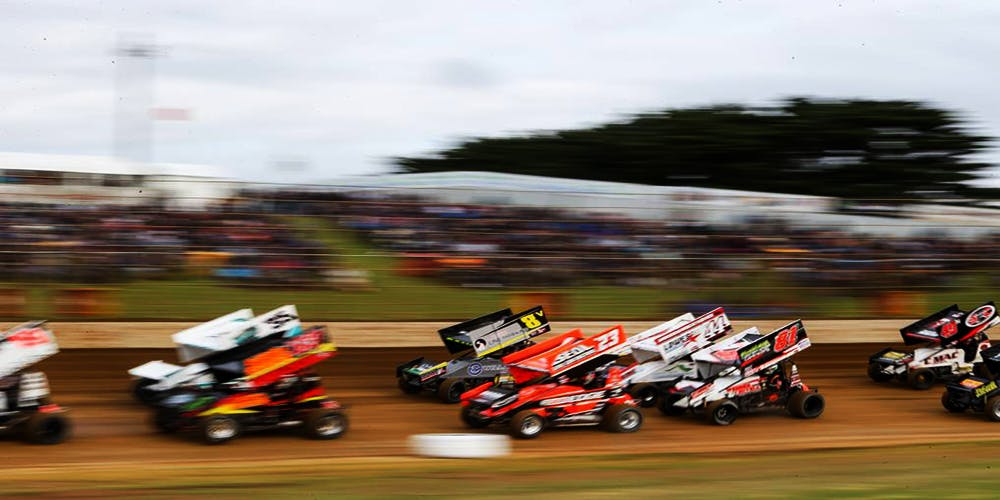 Australia is quite famous for its races and love for sports among the citizens. There are annual races in the country with more than thousands of participants and the audience of several million.

One of the most demanded and most-watched as well as popular races in Australia is The Grand Annual Sprintcar Classic, which is Australian dirt Sprint car racing. The race takes place in Warrnambool, Victoria annually. The event is dated to late January, usually the last week of the month. This year the championship will take place from the 24th of January all the way up to the 26th of January.

The race takes place in Australia ever since 1973. The first winner of the championship was Ian “Zeke” Agars. Ian was from Adelaide. He drove a Straight-six Holden-powered super modified to victory in the 40 lap final. The best ever record known in the history of the race was claimed by the Australian champion Garry Rush. He has claimed the record with the seven victories. It was between 1980 and 1990 when Rush was in the competition with American racer Danny Smith, who simultaneously in the same period have had six victories on his account.

The Grand Annual Sprintcar Classic is very simply counted as an international event. Many Americans arrive for the December and January races to Australia. Ever since 1973 and out of 40 total Classics, the participants from the US have won 15 championships. As with the Australian Championship, drivers from New South Wales have dominated the event with 18 wins. The home state of Victoria had to wait until the 20th running of the event to have a home winner with Warrnambool’s own Max Dumesny winning in 1992.

The Grand Annual Sprintcar Classic is often considered as the largest car count in sprint car racing. In the event dating back to 2015, there were 107 cars participating. This was the largest event as the maximum number of participating cars known previously was 105. It was in the Knoxville Nationals.

The format of the competition is the following. Sprintcar racing sees purpose-built, 800 horsepower vehicles dash around an oval track. The speed of the racers can sometimes approach 300km/h. With this being said, it is no surprise that a lap can take as little as only 10 seconds. The championship takes three nights with more than 100 drivers participating in front of an audience of ten thousand.

The 2020 Classic will see a prize purse in excess of $220,000.00 on offer over the three nights of competition with Robbie Farr Q7 will be the defending champion of the event. The main sponsors of the event are KFC, Performance Racegear, The Lady Bay Resort, KRE Race Engines, and GJ Gardner Homes.

With three Classic wins to his credit, a further six Classic preliminary feature wins and five Australian Championships upon his resume, Brooke Tatnell is the latest star to sign on for duty at the 2020 South West Conveyancing Grand Annual Sprintcar Classic.

Having won two Australian Sprintcar Championships and multiple Victorian Sprintcar Titles David Murcott is a welcome addition to any Sprintcar entry list and the 2020 South West Conveyancing Grand Annual Sprintcar Classic will be no exception.