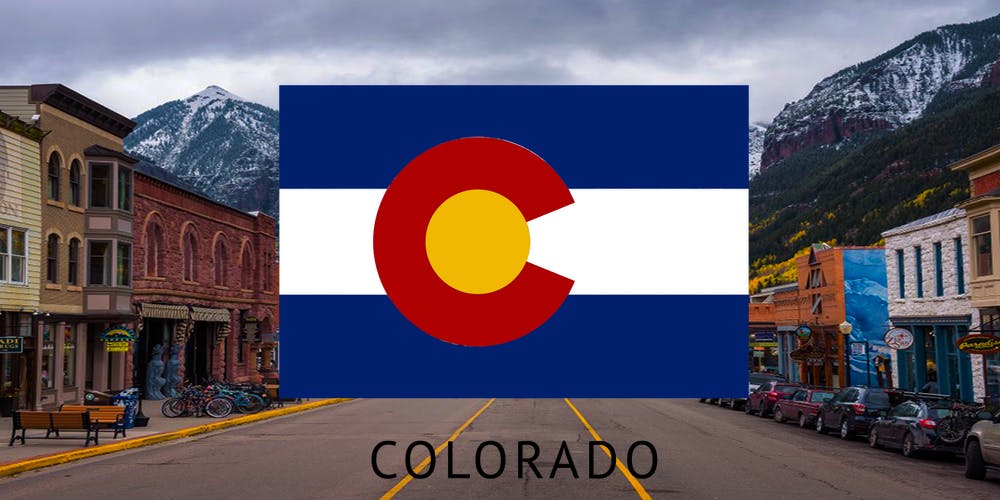 In the US, just like in many other countries casino and betting stands as a big deal. There are several states that do not legalize online betting or even online casinos.

Recently betting was legalized in the state of New Jersey. This was something that people have been waiting for too long after the incident that happened in 2011. Only after 7 years, in 2018 the United StatesSupreme Court would side with the voters of the state of New Jersey and legalized online sports gambling throughout the state. Following the example of New Jersey, Colorado legalized sports betting as well and legal sports gambling activities are expected to start in May of 2020. With this being said, Colorado became the 19th state to legalize sports betting. Though, this has not happened until the measure on the matter was approved narrowly by voters last week.

There was a slight misconception during the voting, as the majority of the state’s 64 counties did not favor the sports betting proposal, rejecting the proposal itself. Though, despite the majority voting against, it still gained enough support from Colorado’s most populous areas which are Denver, Adams, Arapahoe, Douglas, and Jefferson Counties.

Don’t “Double Down” on water and environmental groups. Put all your money on the gaming industry.

Through Oct. 9, “Yes on Proposition DD” had received $1,263,003.33, according to the state’s campaign contribution tracking website. Of that, 98% had been contributed by the gaming industry or sports gaming apps.

Proposition DD, had gained bipartisan support in the state Legislature, also needed to be approved by Colorado residents in order to be enforced. More than 1.4 million people of the state’s 5.696 million population cast their vote on the proposed legalization of sports betting on last week.

The day was quite unpredictable, as the results bounced between winning and losing for the whole day, but eventually, it passed after a surprisingly close ballot that saw votes in favor of Proposition DD, narrowly surpass the votes against. The legislation had a 22.000 ballot lead by the end of the day.

The outcome of the voting procedure was quite surprising for many people. Especially surprising was the small winning gap. Though the confession was made by the Proposition DD backers, that the language of the DD might have been incomprehensible for some of the voters who showed up on the voting.

“In terms of the ballot language, it was important that we communicated from the outset who was paying the tax and what it was going to fund.” He added that the fact that Prop DD was supported by a bipartisan group helped “prevent support from eroding,” commented Curtis Hubbards, who is the spokesperson for the bipartisan group that backed the sports betting legalization through the state of Colorado.

Under Prop DD, legal sports betting in Colorado will start in May 2020. This is the ideal period for sports betting to take off. As there will be a variety of choices to place the bets. Not only people will be able to place a bet on the leagues from professional sports and eSport, but the Olympics as well. All people from the age of 21 above will be able to legally participate in betting.

Through the whole state, more than 30 casinos will be eligible to conduct sports betting activities both in the land-based casinos, as well as on the digital casinos as well. Though, of course, there are some consequences following up the legalization process. The casinos that are eligible for any kind of betting, and will be offering sports betting will be taxed at 10% on the revenue from the practice. The majority of wagering tax money will go toward the state’s water management plan that needs up to $40 billion. The remaining tax dollars will be distributed among the Colorado Division of Gaming, local governments, and organizations and groups whose work is centered around tackling problem gambling and gambling addiction.

There are already some of the valid expectations concerning the revenue. Lawmakers expect the initial sports market betting to generate between $6 to $15 million per year in the first three years of the legalization process.  The practice also predicts that the revenue can reach up to $29 million as the market matures.

With the sports betting action being legalized, it can be said that the state has gained an advantage over the votes, unless any other neighboring states legalize the procedure before May 2020, which does seem to be on the forecast yet.