CIO of Tabcorp, Mandy Ross, is officially leaving her position for The Griffith University 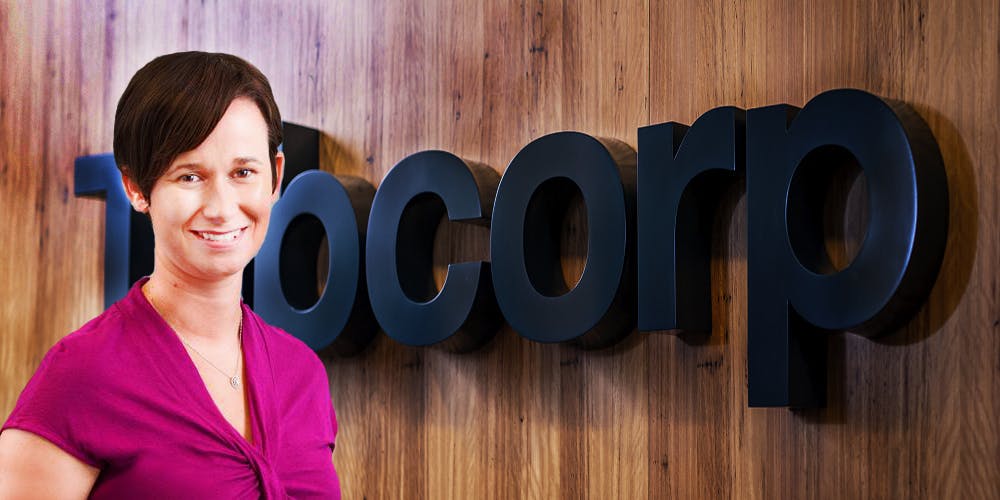 CIO of Tabcorp, Mandy Ross, Is Officially Leaving Her Position For The Griffith University

Tabcorp is Australian lottery and betting operators, which is also one of the largest operators worldwide. The company has been operating extremely successfully for the past several years, dominating the market in Australia.

Tabcorp has recently announced that the chief information officer, Mandy Ross is leaving her position in order to take up the role of chief digital officer with Griffith University in Brisbane.

A Prised Woman In Tabcorp

Mandy Ross has been occupying the position of the chief information officer of Tabcorp and Tatts Group since December 2017. Before handling this position she has the same title in the Tatts for just over three years. Her career in the company was very successful, for all of the years she has been part of the company.

Mandy Ross will remain on the position of the chief information officer at Tabcorp until taking up her new position at the university in April 2020. In her last few months with the operator, she will continue to work on the final stage of Tabcorp’s technology integration program and also the ingraining the technology strategies.

To follow up on her successful career, it should be mentioned that Mandy Ross has been widely praised in the whole industry beyond the Tabcorp for her handling of such a huge scale technological project. This is a great example as well as the motivation for women who want to or already are actively involved in the technological sphere. It is not a frequent occasion when you can see a woman in such a high position with a great experience and a successful career.

The Decision To Be Made

“This was a very difficult decision for Mandy to make but allows her to follow her passion in the higher education sector,” a Tabcorp spokesperson said in a statement issued straight after the news of Mandy Ross stepping down the position in Tabcorp.

The job in Tabcorp was very responsible as well as time-consuming, which makes partners of Ross speak for her. They have mentioned that they are extremely happy for Mandy and further commented that “Managing a Brisbane-based team will also make it easier for Mandy to spend more time with her family.”

As mentioned before, prior to occupying a position in Tabcorp, Ross had the same position in Tatts, which she started in February 2014 as head of the technological transformation and process improvement. Initially, Ross started her career in the field of technology in Intrepica, a start-up that offers gamified online learning resources to children, which is a very interesting stage to start from and which is also gaining more and more popularity in Australia.

If dipping even further, earlier in her career, Ross spent over nine years with Wotif Group, an Australian business that provides reservations at hotels around the world. Ross started out as a manager for business analysis in October 2003, before becoming CIO in July 2007.

The information of Ross leaving Tabcorp came straight after the partnership of the company with North America’s National Basketball Association (NBA) was finally official. This was a great success for the company and for the country as well. From now on, Tabcorp will be the only authorized operator of the NBA in Australia as well as the only partner with the NBA in the country.

It has not come all at once, there has been a multi-year deal with Tabcorp and NBA to serve as an authorizes sports betting operator of the NBA in Australia and use official NBA league marks on its various platforms and venues. The partnership also includes bringing NBA TV, the league 24-hours TV network, to Tabcorp’s Sky Channel in more than 4.400 TAB retail and entertainment websites as well as other facilities across all over the country.

With this being said, we expect the final retirement of Ross from the position in April 2020 and most probably will hear from her from the other perspective in the future.