Casino Canberra is about losing it all 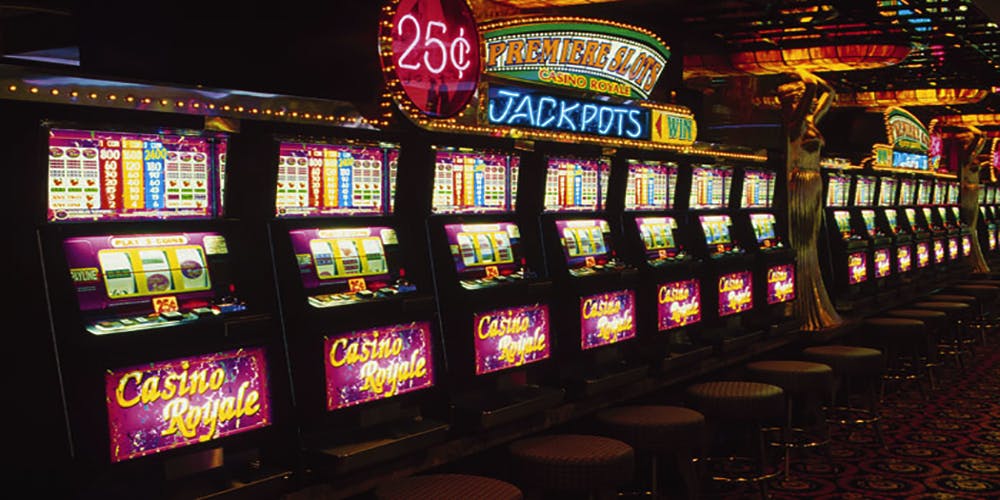 There has been some drastic de-escalation seen in the operation of the Casino Canberra observed.

As reports show us in the first half of 2019, the casino had already lost $2.5 million, which is a big deal, especially if taking into consideration the loses increase from one year to another for the past several years already.

There have been made different changes and measures taken from the government’s side but it does not look like it was got any positive effect on the matter.

The casino first opened in 1994. Casino Canberra is located in the business center of Australia’s capital city. At first, the casino operated really well and was a very successful player in the industry. It offered a variety of options that were very unique for that time. The facilities included 39 gaming tables, for table games like blackjack, roulette, as well as several poker rooms and sports lounge. There always have been customers who prefer to play and to be in a similar environment and play that type of game.

Despite the successful history and background of the casino, now it can not keep up with the rhythm due to several reasons.

First of the reasons, which can be the most influential is that it does not have a license for pokies, which uses great interest and popularity in Australia.

The second reason is that there is no facility rather than a casino. There is no conjunction with the hotel, a complex or anything else that can attract visitors and bring them to the casino. This trick is mostly used by every successful casino and is definitely something that helps to attract more customers to the casino.

The last but not the least is that the initial operator of the casino was Casino Australia International. It was then acquired by the Aquis Group, owned by Hong Kong billionaire Tony Fung in 2014. And then, it was last year when Blue Whale Entertainment acquired the casino for $32 million. This fact makes Blue Whales a majority stakeholder in Aquarius Entertainment.

There have been several reports regarding the general loss of the casino. According to one of the financials for the first six months of 2019, Casino Canberra had a loss of over  $2.5 million. That loss was up from the same period in 2018, at which point the company reported a loss of $2,156,212. The YoY losses increased by 18.4%. Revenue was down as well.

EBITDA was down 176.2%, earnings before interest and tax were down 34.7% while operating costs had increased at some point.

What Can Be Done?

There is almost never the situation without the way out and the solution. The best scenario in this situation would be the option of Casino adding poker machines. That would totally positively affect the increase of business. Though the main reason for not doing it, are the restrictions that the government has already refused to remove several times, that were originally implemented whenever the casino was built at first.

Other establishments in Canberra that do have pokie licenses have lobbied for years against the casino obtaining them, and they have been successful.

In 2016, Aquis submitted a proposal to the government to redevelop Casino Canberra in exchange for a license to operate 500 pokies. The proposal was accepted and Andrew Barr, who is the Chief Minister agreed, though with the license for 200 machines.

However, the redevelopment had to be completed first and the pokies had to be purchased from establishments that currently own them so as not to exceed the machine cap for the region. For that Aquis submitted the final proposal aiming at renovation with the budget of $330 million. The proposal was on the pending review while a long period of negotiation, and unfortunately then was disintegrated. There have not been any proper agreements made between the government and the company, besides the government promising to give the necessary amount of land for the expansion.

As it is still better than nothing, no specific actions are yet determined from the casino, though the urge of the change and the addition speaks it all while looking at the number of losses.