Canada and Australia dropped out of Summer Olympics 2020 in Tokyo 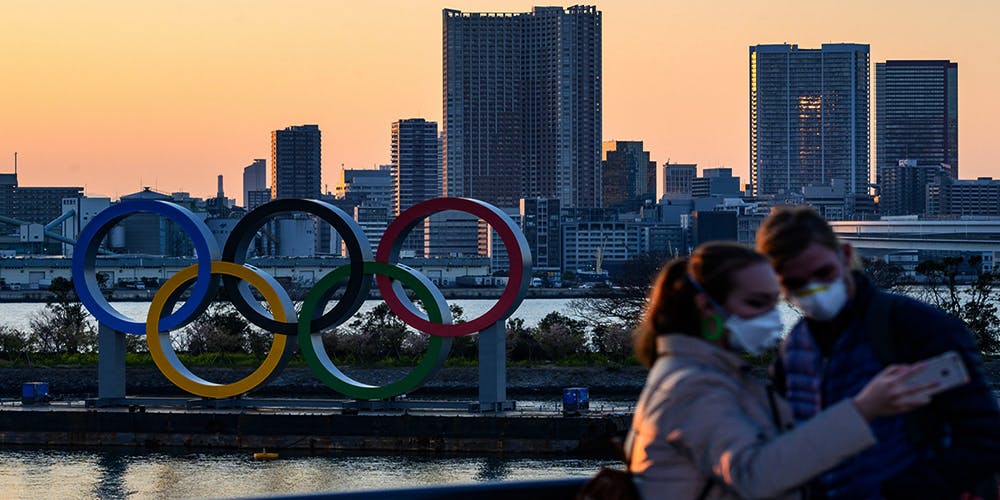 Novel coronavirus took control over the whole world. There is not a single country, which lives the life they used to live and there is no country left untouched by the virus. The Covid-19, first discovered in Wuhan, China is now on every continent, in almost every single country. Most of the events worldwide have been canceled or postponed and the countries have switched to the emergency state or complete lockdowns.

Many events that have been scheduled for the first half of 2020, have already been canceled all over the world. The number of events is now more than several thousand. This is an unprecedented case. The next event that could be postponed is the Olympic Games of 2020.

The active discussions have been initiated once Canada announced that they would be dropping out of the Olympics 2020. The country decided to refuse participation in the Summer Olympic Games 2020, due to the massive spread of Covid-19. Despite the fact that Japan has more or less overcome the epidemic, no one really knows the continuation and possible plot twists.

Soon after Canada announced the withdrawal from the Summer Olympics 2020 in Tokyo, Japan, Australia was the one to follow almost immediately. Australia supported Canada in the decision and also urged the International Committee and WHO to postpone the event.

Both countries made statements regarding their decisions. They have commented on the withdrawal stressing the importance of the well being of the athletes and the athletic communities. They mentioned that the top priority for everyone should be the wellbeing of their people and a safe and sound environment. Due to the ongoing epidemic all across the world, Canada, as well as Australia, took the decision to avoid any further spread of the virus and further infections.

So far, the Canadian Olympic Committee addressed all athletes to stop training and preparing for the summer Olympics.

Australia, on the other hand, joined the Commonwealth partners and announced that they will not be taking part in the event, should it take off on the 24th of July.

The exclusion of two major players in the Olympics is already a big hit for the event. Thus, the Canadian committee and government announced full support with any means, should they reschedule the Olympic Games for the next year. COC said that they understand the full complexity of the event and especially rescheduling such a massive event, thus they are ready to provide any type of assistance once the decision of postponing is made.

The IOC has not yet made any announcement regarding the new dates of the event, nor have they said anything about the cancellation. The withdrawal of two major players should be a valid reason for the committee to reconsider the decision, especially when the virus isn’t gone just yet.