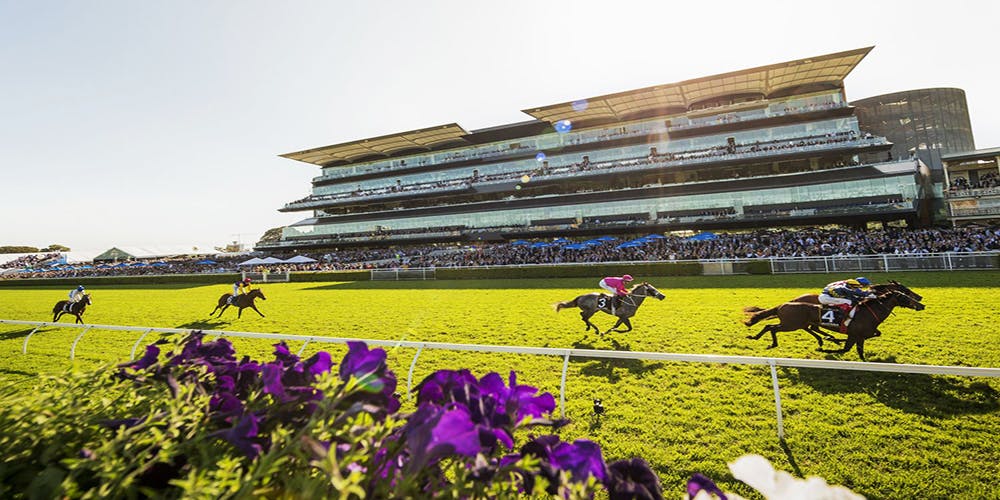 Australia is one of the major topics for today’s discussion. The temperature and the fire burning in Australia have already destroyed millions of hectares, have killed thousands of animals and have hurt over a hundred people.

Ths bushfire in Australia is one of the largest fires in history covering the massive part of the country and the whole continent. This is a very sensitive subject that has vital importance for the people, animals inhabiting Australia. The average temperature in the country for the beginning of January was 47 degrees. This has already stood as a problem for citizens and several people died because of the incredible heat. The government and specific parties try to somehow contribute to the well-being of the country and assist people who are in need.

The horse racing is very popular among the citizens and there are hundreds of visitors and audiences every time there is a tournament held. Not only the sports the most popular, but it also is one of the highest-paid. Many people bet the most during the horse racing tournaments, making a lot of money and contributing a lot of money as well. Coming out of the current situation, this could also stand as one of the best ways for donations.

By the end of the last year, there have already made big donations to the farmers, who have suffered from the bushfire. The initiative of “1 For Bush” was very successful and caught a lot of positive comments from the audience as well as from the citizens and authorities. Now it seems like there is another time for the donation as there are a lot of people and animals in need and the compensation from the fire will reach billions.

This is not the first time Aussies will be the helping hand for Aussies. There will be a special day dedicated to fundraising in Randwick. The fundraising will be for those affected by bushfire. The fundraising is expected to realize $100.000 in sponsorship and other initiatives. The method for the fundraising is very well known for everyone the racing in New South Wales, the place that has suffered the most from the wildfire and the Australian Turf Club have joined forces in the appeal on January 25. This will be an addition to $500.000 Racing NSW is distributing to participants directly affected by the fire.

The initiative that has been suggested as the special day at Randwick includes several factors. There will be sponsorship funds dedicated to the appeal.

Some big donations will take place in the amount of $10.000 by different parties. All of this will be donated to support the ones affected by the fire. There will be free entry on January 25 to all RFS and other volunteers that are helping with the fire. The race naming rights will be sold off with all funds raised supporting the fire burn. Some of the clothes ann jockeys signed silks will be auctioned for the funds raising.

The governing party will be in charge of tracking the proper care and feeding of the horses during the race. The idea of the fundraising appeals to be the best solution for all the participants, including trainers, jockeys and other participants.

Racing NSW chief executive Peter V’landys said that the main priority is the development and well being of the participants of the industry but they also are determined to assist everyone affected by the bushfire and want to support them in the time of crisis. This is how racing always pulls people together.