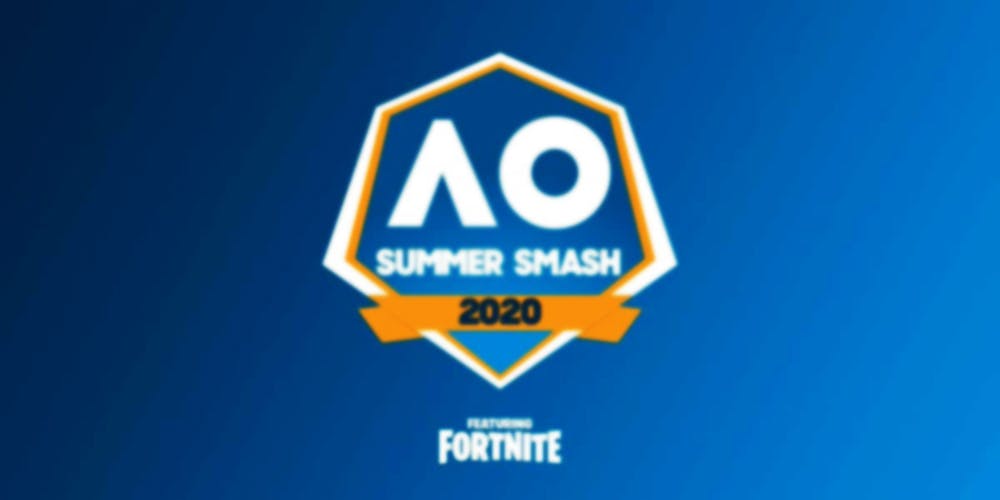 Mrfreshasian, Lachlan and Enschway won the 1st day of the AO Fortnite Summer Smash 2020, but the ultimate winner of the Fortnite Summer Smash is Breso. Until recently, Breso was not widely known, even in his scene. The result of the tournament was rather unexpected, despite the presence of some very popular players such as Looter, Ruri, Westy, Kquid, Symetrical and many more.

Day two of the competition has been a true celebration for Fortnite fans. The match was broadcasted in the US and many had high hopes for the American esports professional player, Looter. The match continued for more than four hours. During the whole time, Breso was in the lead, never falling behind the top 10 players.

The LAN championship is “a first of its kind”, after the launch of the globally-renowned Fortnite World Cup championship. The tournament was won by the young first-time LAN player, Breso. Breso showed a clear dominance of the controller over other competitors, using mouse and keyboard. This goes to show a novel level of skill and ability in the new world-class tournament. But whether the tournament will be switching to the controller, instead of the mouse in the future is yet unclear.

Breso is the least-known LAN player. He has played against some of the greatest players of the generation, such as Benjy “benjyfishy” Fish, Shane “EpikWhale” Cotton or Willian “Zayt” Aubin, representing the Oceanic region.

Even before the game, Breso published a Twitter post, saying that “this will be his day”. He most probably took it after the Fortnite World Cup winner, Kyle “Bugha ” Giersdorf, who wrote the same line, just before his great win. Breso also re-posted the entry, straight after his victory in the championship.

The victory of Breso was unexpected, to say the least. His main opponent, Looter has been defeated by Breso and occupied the second place in the championship, after the Battle Bus match. The last, and most important match for Breso, was against Bola. He was the sixth to be eliminated in the match. This elimination brought Breso 52 points, which basically determined his victory in the championship. His performance indeed deserved applause, as it granted Breso the well-deserved, first place in the championship.

The first-place holder was 17 points ahead of Looter, who landed in the second place. In contrast to Breso’s 52 points, Looter had 37. The third place was occupied by Symetrical, followed by Nyhrox. The fifth place belongs to Kquid and the sixth place came down to Bola.

The new winner of the tournament went home with an impressive $100,000 prize money. This is the great start of any career and we hope to see the inspiring young player more frequently.