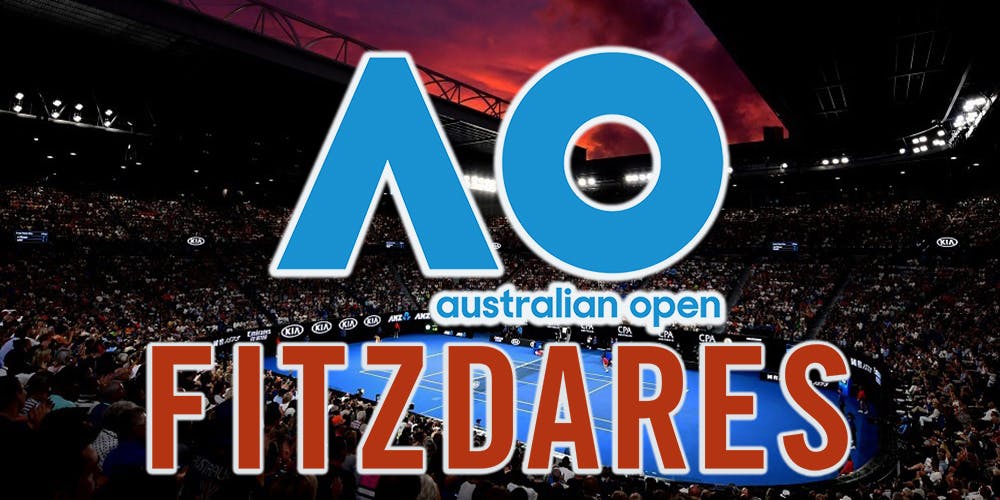 Australia is on fire! This is the current state of the country. The wildfire has already sacrificed lives of more than 25 people, over half-billion animals and has destroyed over 10 million hectares nationally. The situation in the country is critical. There are more people and animals dying due to the outcomes of the bushfire and apparently, the whole country and people have come together to tackle the crisis period together.

There have been huge donations made both by the local authorities and celebrities as well as by international celebrities and regular people. The harm that the bush fire has delivered to the country is unrecoverable by money, though some of the animals and the hectares can be recreated with donations. What is more important to see people all across the world coming together in the moment of need.

Australian sports teams and sports representatives, in general, have been especially actively involved in donating the material needs as well as fundraising.

The initiator of the donation and the first fundraiser for the relief services was Shane Warne and Nick Kyrios. Shane Warne was the one who made the massive donation via auctioning his famous and iconic “baggy green cap”. Via auctioning his green cap he raised one million Australian dollars, and the money was donated to the Australian Red Cross society. The cap was worn by the former Australian capital throughout his 145-Test career, in which he took 708 wickets.

While launching the auction he said that “Lives have been lost, homes have been destroyed and over 500 million animals have died too. Everyone is in this together and we continue to find ways to contribute and help on a daily basis.” he also added that the crisis that the whole nation was facing has let him to the auction of his beloved baggy green cap, that he wore through his career, even before he did not wear white floppy hat. He has also expressed his hopes that his donation would raise some significant funds to help people in need and more people would follow his example in the future.

Fitzdares is the private bookmaker, which has committed to donating all winnings from the Australian Open 2020 to the Red Cross. By the move, they are supporting all the victims and emergency services countering the bush fire impacting the Gold Coast of the country. While making the donations, they were the ones to mention Nick Kyrgios, a tennis player, who has promised to donate $200 to the bushfire crisis for every ace he serves throughout the Australian summer tennis season.

Nick has acted as a role model for other companies as well as individuals who committed to the donations and fundraising. Speaking on the charitable initiative, William Woodhams the CEO of Fitzdares has said that it is very important with an issue and crisis like the current one, especially while having global implications, that everyone relies on to help Australia and Australians, who seek for help.

William Woodhams also added that it is very important and very cheerful fat that sports have become so involved in the crisis. This is very inspiring for others. He also thanked Nick for the start of the movement. As he said, if not Nick, it is very unlikely that the Fitzdares would have made such a big step forward. He said that it does not really matter, if someone is looking at the charities with the skeptical eye, the main thing is to stand together and create the powerful movement, calling other sports industry representatives to join.