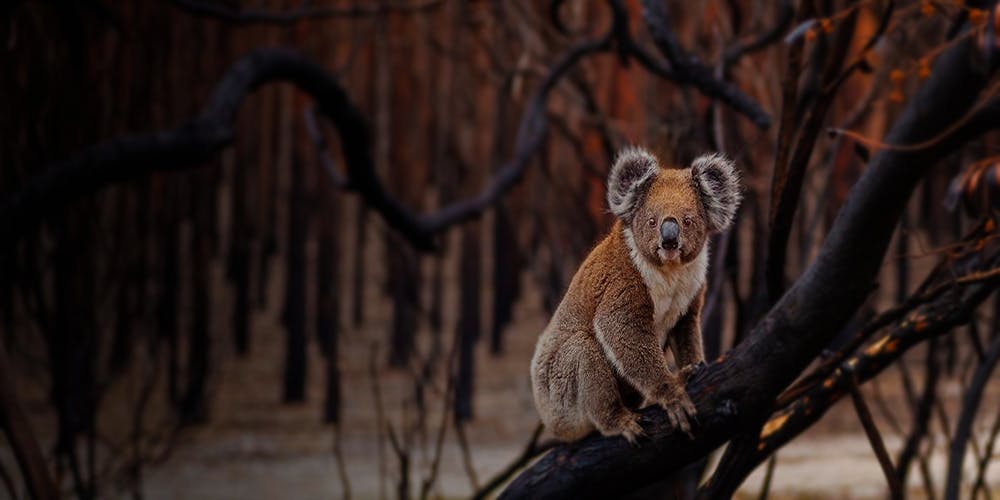 For some countries, 2020 did not start in the best possible way. Australia has been on fire for a couple of months already. And then a new disaster hit Turkey.

Bushfire in Australia has spread back in September and has since killed millions of animals, claiming many human lives in the process. Thousands of families have been left without their homes and livelihoods. Much of the emergency services, as well as wildlife protection, have been working tirelessly, in order to help people and animals in need. The whole country is wrecked and most of the damage is unrecoverable.

Another environmental catastrophe brought by the new decade is the 6.8 magnitude earthquake in Eastern Turkey. The seismological activity was registered on 24th January. If we trust the official scientific data, the earthquake in January has been one of the most destructive events in several decades. The depth of the earthquake was 15 km and centered in Eastern Elazig province, near the district of Sivrice. There have been over 40 deaths, linked to the earthquake. The number of damaged buildings has reached 11,032, out of which 274 are thought to be completely destroyed. Many people who have been impacted by the earthquake are still in need of urgent help.

There are many companies and organizations that came out with generous donations or pledges, bringing real financial help to the affected regions. Recently, Kakao Games and Pearl Abyss joined the honorable ring of donors. They came up with their own initiative, simultaneously helping the victims of the Australian bushfire and the earthquake in Turkey.

The Black Desert Online event is available worldwide. The game will run until the 19th of February, with players given the chance to “jump in” whenever they want. The release includes different variations of tasks, which have to be fulfilled by players. Once players accomplish the tasks, they can raise funds. The total sum, which can be raised by a player is capped at $84,000. Pearl Abyss will be donating all of the collected money straight to the charities involved.

The company will make all additional announcements on the Black Desert Online website. You can get familiarized with all the details, and obtain any additional information, through the official company webpage.

The CEO of Pearl Abyss, Robin Jung, made an insightful comment about the new initiative. He said that they have prepared a great and very meaningful event, which will unite 150 countries worldwide, including Australia and Turkey. It is virtually open to anyone, willing to make a positive contribution. He also expressed his hope for the countries’ quick recovery. Jung added that he firmly believes in their ability to restore normalcy in their day-to-day lives soon enough.