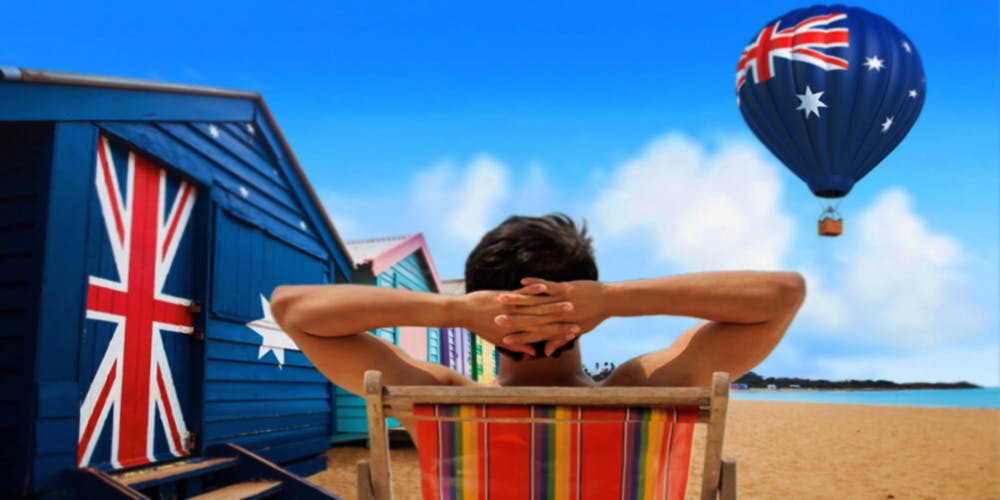 Australian people love to gamble. They love almost every kind of gambling activity, but they especially love lotteries. There is a valid reason behind this statement. Australian lotteries have the biggest wins – and dozens of people have become millionaires in Australia, due to their luck in lottery tickets.

The total amount of wins in the Australian lottery comes above $250 million. There were already three “newbie” multimillionaires in the country, recorded last year! They won over $150 million, with $50 million each.

Lucky Melbournian became the winner of the largest jackpot available in 2008, with winning $58,737,207. The player became the millionaire with the QuickPick ticket. It is known that the money was used for the house renovation and some charities.

As the lottery company shared, the winning was donated to the charities and the rest of it was spent to assist families.

The Oz Lotto has sold eight million tickets by November 2012, with the total jackpot of $111,972,151. The amount was distributed among four winners. The winners were from Victoria, ACT, and Townsville, while the fourth was the group syndicate from Victoria as well.

Oz Lotto was again the lucky try for the group of girlfriend. They won $70 million, which is also the record winning for the single ticket recorded in the Oz Lotto history.

Another great win with Oz Lotto. This time there were three lucky winners from Brisbane, Northern Territory, and WA. They won $60 million Oz Lotto jackpot. According to the lotto company, one of the winners, made a certain investment and travel the world, as well as donated some money to charity.

2017 has been one of the most successful years in lotto history. $50 million prize money was distributed among three Oz Lotto winners. The man from Sydney, was in shock while notified about the win and hang up his phone. There were also two more winners, from WA and Queensland.

The couple from Western Australia won because the wife insisted on buying the lotto ticket and following the wife’s advice was perhaps the best decision for the husband to make.

Another lucky winner is a young mother. Originally from Cairns, the young lady won $40 million jackpot in June. she was very happy about the win and could finally afford a good life for her family.

The last great win of 2017 was of division one jackpot. The jackpot was distributed among two players. One of them was from Melbourne and the second from NSW. those winners also decided to spend money on traveling and family.

It was back in September when the biggest Powerball jackpot of $150 million was shared among three very lucky people. Out of the three, one was unknown, as their entry was not registered. The officials could not reach the winner. The other two are from Brisbane and Sydney.

The total number of people who have claimed their prizes is 4,648,101.

Later, in November a man, who decided to remain anonymous, claimed the entire $40 million Powerball jackpot.

Who knows, maybe tomorrow it’s your turn to become a millionaire. Good luck!