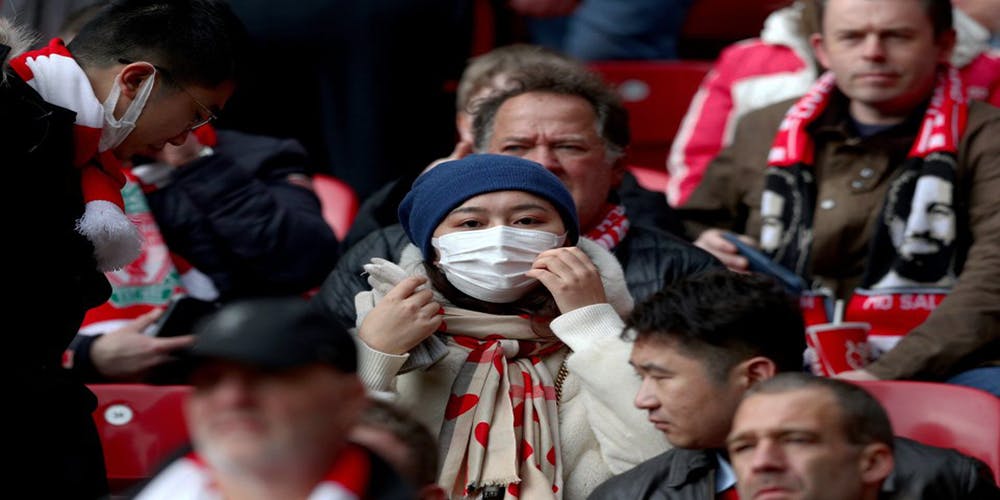 One of the major betting companies in Australia Betfair tries to meet the demand of the customers in the local market. The massive ban of sports events all over the world due to the outbreak of the COVID-19 has not only affected the sports industry but the betting industry as well.

People are no longer able to place their bets on their favorite sports events and thus, the bookmakers are forced to implement certain measures to still satisfy the number of customers. Betfair, the Australian giant is no exception. So far, the company still opened doors for the racing bettors, though other countries,  like Irland, Tasmania, and the UK have banned racing for an uncertain period of time.

Thus, operation in a similar situation is very hard for the company, on the other side the customers still need their betting services. The Betfair lets punters bet on how much the value of the property could potentially plunge during the coronavirus recession. Betting is allowed in eight Australian cities, according to the statement by Betfair.

Wagering on quarterly negative and positive fluctuations is also available in some cities, including Sydney, Melbourne, Brisbane, Adelaide, Perth, Darwin, Canberra, and Hobart. The results regarding the statistics and the real fluctuation will be confirmed by the Australian Bureau of Statistics quarterly.

The gambling industry is a significant part of the Australian economy. It is one of the most important and major parts of the Australian market. Thus, the coronavirus outbreak has caused some serious harm to the industry and this is not the end yet. Many betting companies just like Betfair have already warned people and the authorities regarding the possible hits caused by the massive shut of the sports events, the major source for punters to place their bets.

Betfair is not alone in this. Other giants like Paddy Power, Ladbrokes, and William Hill have all warned us regarding the hit that the earnings will be taking in the nearest future. So far, the main source for punters was dog and horse racing which was shut down last week. In order to manage the customer flow, Racing Australia decided to submit the paper to the national cabinet in order to keep races going in the country.

The annual earnings in the industry is way more than many of you would expect, the racing only contributes almost $10 billion to the national economy annually, 51% of it in regional Australia. More than 4 million people attended racing last year. According to the 2016-17 reports, the Australian wagering expenditure was over $18 billion.

The virtual race took place in the UK, fully determined and managed via the algorithm. A very surprising number, of almost 5 million people watched the show and placed the bets on the virtual Grand National race.

While many betting operators are trying hard to maintain the market and the customer flow, it is definitely not easy, especially considering the fact that the whole world is now on pause.