Betfair has priced Australia at $48 at the Eurovision 2020 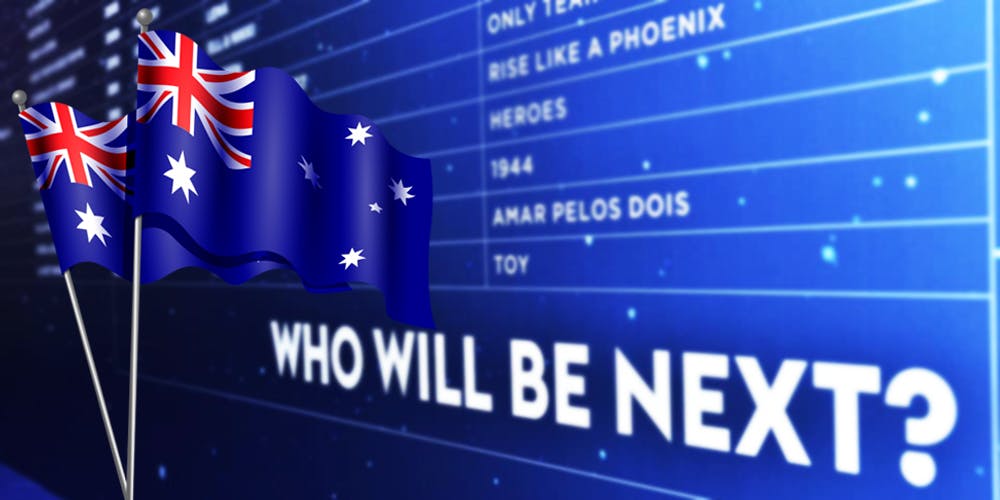 Eurovision is one of the most popular, and most-watched, music events in the history of television. Eurovision is an annual international song contest. The contest is made up of participants from most European countries.

The participants have to submit their original song, which they will perform on live television as well as radio. The voting method includes voting for each other’s countries. The voting then determines the winner. The representatives of each country present the calculated votes by the end of the show, in a live broadcast from their countries.

Despite the fact that Eurovision is one of the most-watched shows on TV and many people are engaged in voting, another extremely popular activity during the show is betting. People have been betting on the participants of the song contest for several years now. If we look at previous years, most of the odds were actually quite favorable.

Eurovision 2020 will start on 12th May, ending on 16th May. Last year, Eurovision was won by a performer from the Netherlands, Duncan Laurence. This is why Rotterdam, the Netherlands will be hosting the event this year.

The bets have been placed

So who are we sending to the Netherlands? Montaigne has been chosen to represent Australia in the Eurovision Song Contest 2020. She will represent the country with a song entitled “Don’t Break Me”. The announcement about her performance was made earlier this month.

Guess what? This is the perfect reason for anyone to start placing bets and keep their fingers crossed. SportsBet is one of the leading Australian bookmakers, who has been actively involved in betting. The bookmaker has already priced Australia, and the stake for winning the contest this year is $9. The mentioned price moves Montaigne to the second place, just following Italy.

Australians have already made their betting history at the song contest, with a cracking record with four top 10 finishes. And this result only accounts for the past 5 years. Another Australian bookmaker, Betfair has priced the song at $48. This is one of the highest stakes placed so far.

Australia follows the lead of several countries, including Italy, the most-backed country in the current market. Italy has maintained this position for the past week. Italy has a valid $7.80 on Betfair at the moment, though they have accounted for 18% of all bets in the market during the last week.