Australia is a nation that loves to gamble. This is supported by the fact that over 80% of the Australian population is involved in some sort of a gambling-related activity. Many Australians gamble, but one of their favorite activities is poker. By the end of the first decade of the 21st century, Australia became a real “hotspot” in the poker industry. This is definitely a nation that can boast about a number of great poker players.

Joe Hachem is the most well-known poker player in Australia. He started climbing his ladder of success back in 2005 when he won the main event at World Series of Poker. The event’s total prize for the top winner came down to $7.5 million. Just one year after, he won another $2.2 million in Five Diamond World Poker Classic. Since then, he has consequently won six tournaments in the same event! He is firmly on the list of the top poker players of all time. His total career earnings are over $12 million. 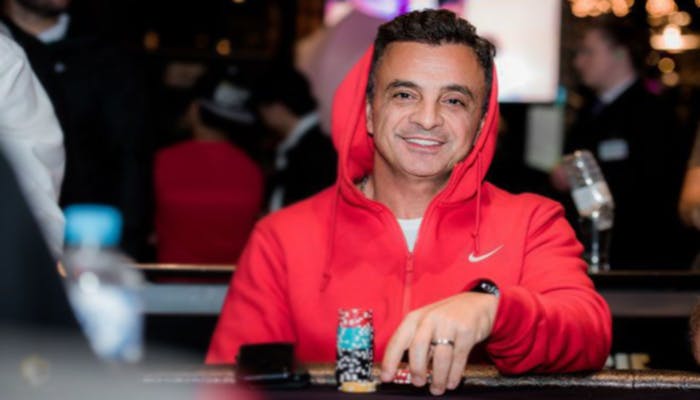 This guy started his poker career at a very young age. He was only 22 when he got the third place at the Aussie Million main event! Only two years later, he was named the most successful poker pro, shortly after winning Guangdong Asia Millions. The event’s prize pool came to $3.2 million. He is on the list of the top 100 players, ranked in order of career earnings. Rossiter is widely recognized as one of the best live poker players. 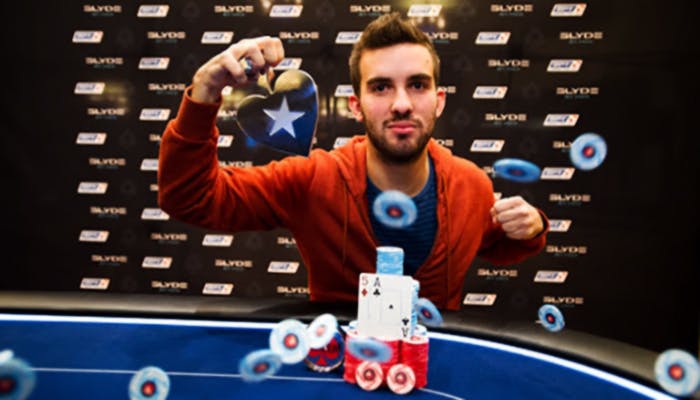 Jeff Lisandro is also known by his alias or nickname, the “Iceman”. He is the Australian poker player, who has collected the biggest number of World Series of Poker bracelets. He has five bracelets, two of which he won at WSOP in 2009. He is a very consistent player, who never disappoints, especially when it comes to the final table results! 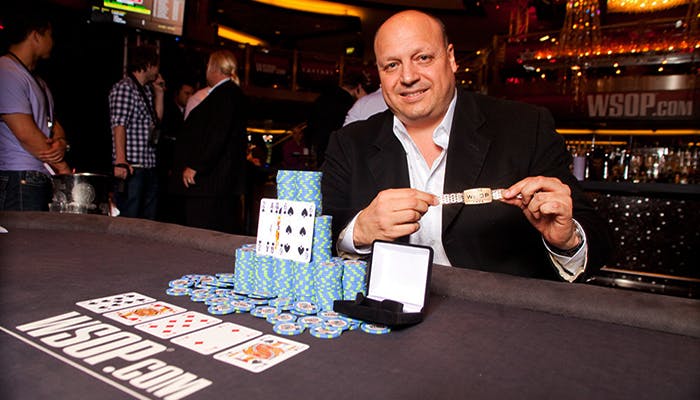 Mel Judah, also known as “The Silver Fox”, is the first-ever Australian to win a WSOP bracelet. He also paved the way for other Aussies in 1997 when finished third in the No-Limit Texas Hold’em World Championship. His career peaked in 2003, which resulted in a victory at the World Poker Tournament. He won $579,375 at the event’s main event. Another great success can be traced back to 2013. That year, Judah won the H.O.R.S.E Tournament at Aussie Millions. 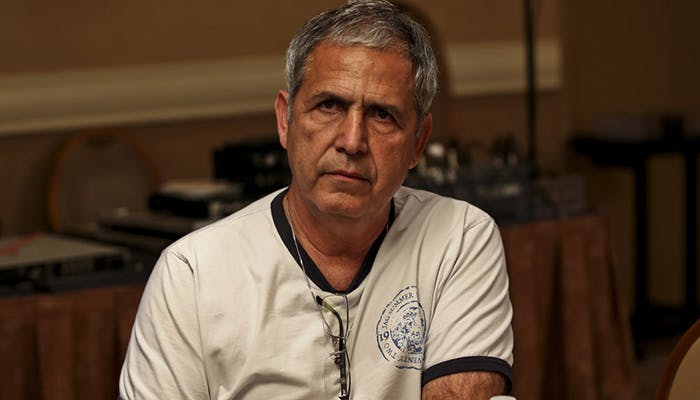 David started his professional career in 2007, at Macau’s No-Limit Hold’em High Roller event. In 2009, he won the Aussie Millions main event. He was among the “top cats” or high earners in 2011 and 2014 as well. He has accrued an estimated $3.4 million fortune in career earnings. 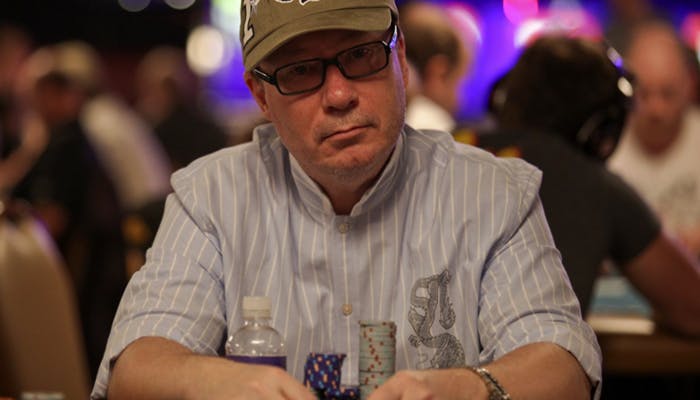 Jonathan is an Australian online poker star. He named himself “Monster_Dong”. He is listed on the all-time best earners list, with total wins of $5.9 million. Mainly, thanks to online tournaments. He has won $2.5 million in online poker alone! What is more, Karamilikis has participated in over 250 real money tournaments. He has won around 100 out of them. One of the most important ones was the ACOP High Rollers event, which happened back in 2012. It brought him “neat” returns of around $478,000. 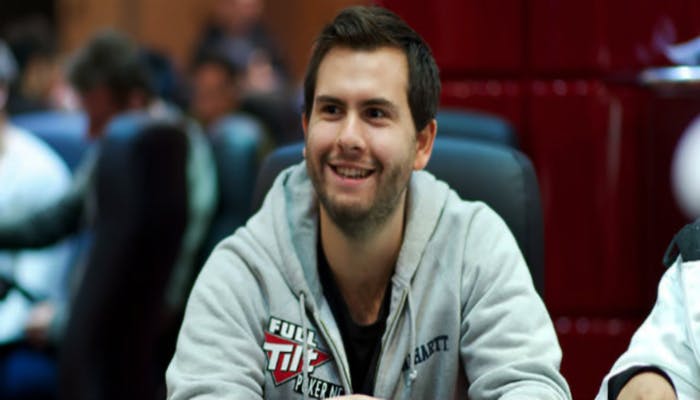 David Gorr is perhaps the person that has made the biggest share of his earnings at one, single event. The tournament we are talking about is the Aussie Millions NLH main event, held in 2011. He claimed first place at the event, going home with $2 million! After that, he has ”only” occupied 23rd place at Sydney Star Summer Poker Series, in 2015. 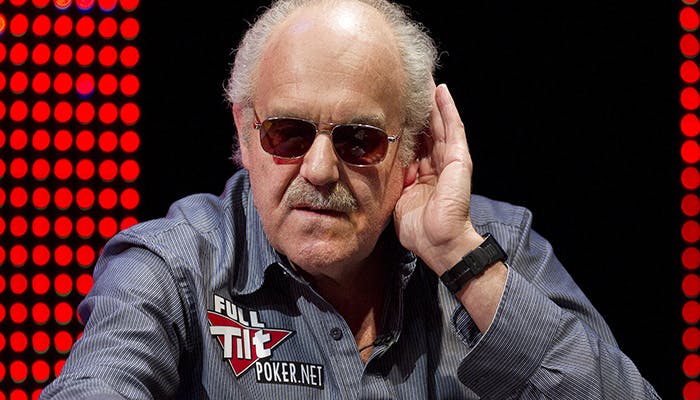 Grant has succeeded in many minor tournaments, which brought him $2.2 million worth of career earnings. Not bad at all! He kick-started his professional career at the 2007 APPT main event, in Sydney. There, he won his first million. After that, he has won some major prizes at the ANZPT main event, the Aussie Millions in Melbourne and the EPT Grand Final in Monaco. 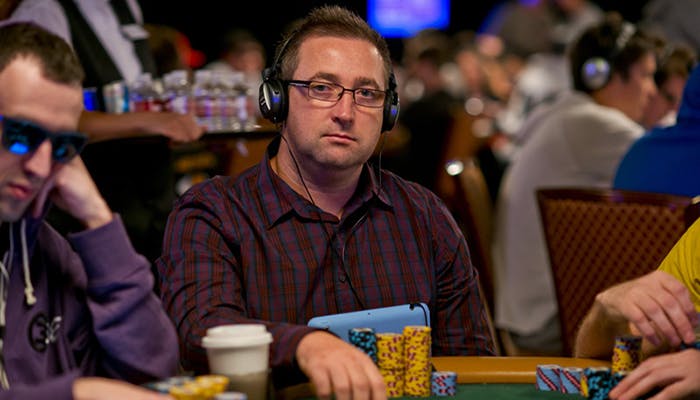 Tyron is one of the youngest Aussie poker players, who has already made his name in the poker industry. He won $2.1 million in live poker at Aussie Millions, in 2011. Having said that, he already showed off while competing against the Dane Frederik Jensen and Canadian Sorel Mizzi, a year earlier. In 2012, he won the Tournament of Championships, standing side by side with poker legends, such as Gus Hansen. 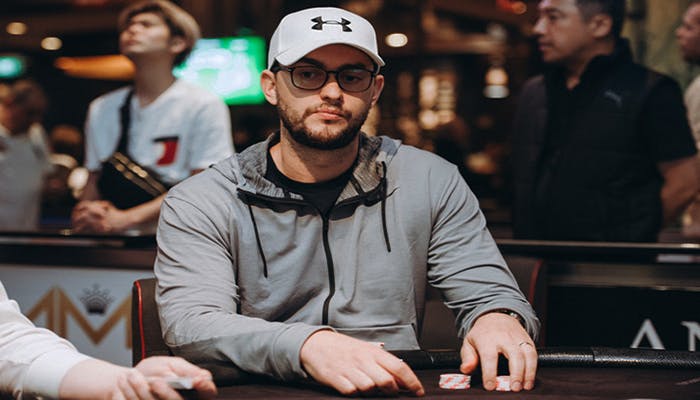 Last but not least, we have Daniel Neilson. Unlike many other players who compete internationally, you will not see him outside his “territory” or usual stomping ground. Neilson had three major victories in 2015, in live tournaments. He also had a great start in 2016, winning No-Limit Hold’em at the Australian Poker Challenge, in Sydney. This brought him $5,000. He ranks somewhere in the middle in the Global Poker Index list. 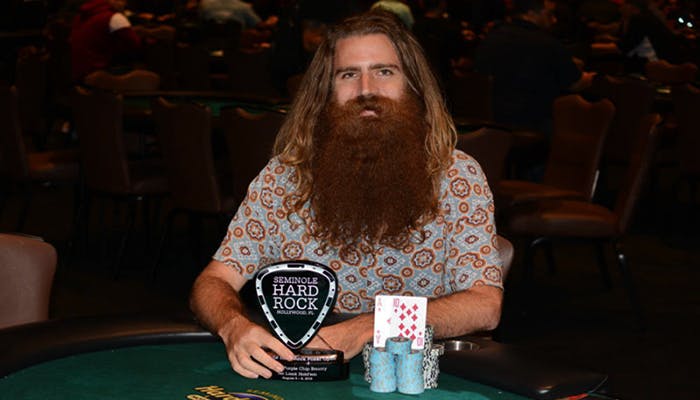