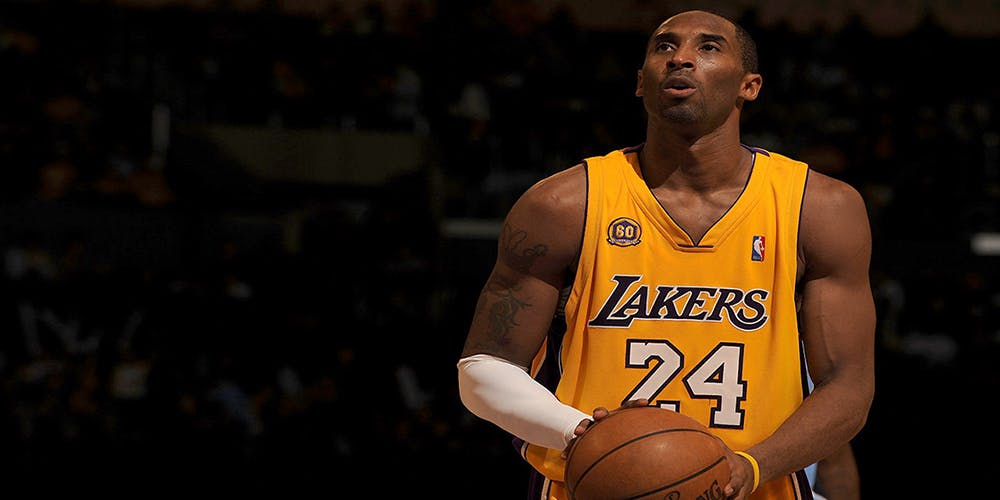 This morning the news about the death of a Basketball legend, Kobe Bryant and his 13-year-old daughter Gianna shook the world. The father and daughter were in the helicopter with 7 people, among whom was John Altobelli, the coach of the Orange Coast College basketball team with his wife Keri and 13-year-old daughter Alyssa. No one survived the crash resulting in 9 deaths due to the accident. Not much is known about the crash yet,   despite that, it happened in the city of Calabasas in California. The helicopter crashed in the field near Las Virgenes around 10 AM. There are a couple of witnesses that have shared the stories about the loud noise coming from the helicopter early in the morning. According to one of them, there was not an explosion but a loud “boom”. Other witnesses have talked with the TMZ who broke the news, that the helicopter engine sputtering noises could be heard before the crash before the smoke started showing from the hills. Bryant would frequently take private helicopters when in LA to avoid the infamous city traffic.

Almost everyone in the world knows Bryant, not only as an outstanding basketball player but as a multitalented person. Despite his many impressive achievements in the game, he also won an Oscar for the best short animated film back in 2018. The animation was based on a love letter to basketball that he wrote in 2015.

Kobe Bryant holds the place as the second-highest single-game total in NBA history, having scored 81 points in a game against Toronto Raptors. Bryant received the title of the NBA MVP in 2008. He was also an NBA Finals MVP on two separate occasions, having held the title of NBA scoring champion and an Olympic champion two times each. His status as an icon was cemented almost a while ago. Sports fans loved him for his talent and humility, while everyone admired him as a great family man who has always had outstanding relationships with his 4 daughters.

The reactions from all over the world

Kobe Bryant’s death was deeply felt by everyone who knows of him, even those who were not particularly invested in basketball.  During the Grammy Awards that happened earlier today, the celebrities took the time to express their sadness and support the family of Kobe Bryant, his wife and three kids who had to deal with the tragedy. Alicia Key who was hosting the ceremony expressed her sadness during the show. The national basketball association took the time to remind everyone of Kobe Briant’s talent and commitment to the game while basketball games across America offered a moment of silence to honor his tragic death. Sport Stars, сelebrities and movie stars have all come together to offer their condolences to the Bryant family and express their love and admiration for the late basketball player who managed to become a legendary icon and set a new standard for the game. He has been retired for only 3 years, having played with Los Angele Lakers during his 20-year professional career. Over the years he has managed to accumulate an extensive fan base who has stayed loyal to him even after his retirement. Amidst the announcement of his death, his fans gathered to create a memorial for Bryant in front of the Staples Center sports and entertainment areas. The response over social media has also been overwhelming with the current president, Donald Trump along with the ex-president Barack Obama offering their condolences to the family. Kanye West also took his time to share a picture with him and Kobe Bryant expressing admiration for Bryant’s life as an inspiration.