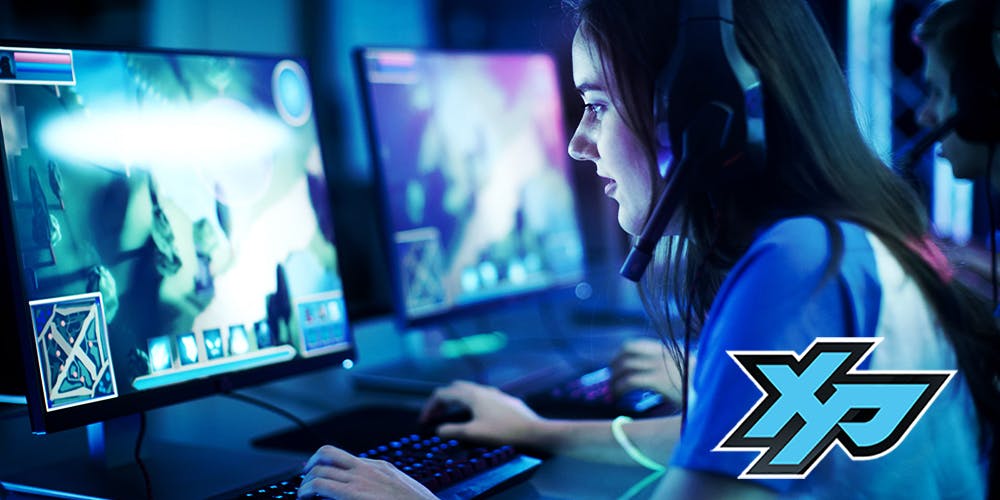 The esports is one of the most developed sports of the 21st century or the “era of technologies”. Initially, esports were not paid that much attention and were considered as ordinary computer games. It took esports just some time to become one of the largest industries in the world.

Esports is not only a game anymore. It is a sport that has caught the attention of many people and has already set certain standards. There are many people that are involved in esports activities. First of all, esports welcome all players, of all ages. Some schools have even incorporated esports into their curricula – guess which is the favorite lesson of the students?

Australian XP Esports league is the esports organization, which holds several championships for gamers and people who want to “test” themselves in the industry. There is a very interesting point to make: esports are usually favored by male participants and not many women are seen in the professional gamers’ list.

Australian XP Esports definitely cares about esports being (equally) available for representatives of both sexes. They announced that the Women’s League will be launched at the beginning of February. There is not much information available about the event yet, although we know that there will be two esports competitions featured in the championship.

The first championship is Rainbow Six: Siege and the second is Overwatch. Following the initial announcement, the tournament will be launched as online competition, though there is the potential of hosting an offline event as well.

The announcement became public via a post on LinkedIn. The post was made by the director of XP Esports himself, Brodie Fisher. In his post, he stated that the championship aims to increase the popularity of the esports generally – while giving an opportunity for women teams to compete with each other. It is also known that there will be a women’s professional league, as well as a social league.

As we can read in the LinkedIn post, the league will be led by Tegan Jayde (who is one of the best additions to the team and one of the best people heading a team as well). In the post, Fisher outlines the priority of XP Esports: creating a sustainable Women’s Esports competition for both offline and online events. He also states that the company wants to develop a competitive women’s scene, as well as nurture talent of all ages, in a professional and high-tech environment.

While going through the post, we come across some of the highlights of the Women’s League: professional and social leagues (both online), live sports events, focus on Overwatch and Rainbow: Six Siege for season one, professional performance from some of the top women in the industry, and of course, some of the most exciting sponsors for season one. And that is some women’s power!