Australian startup PointsBet growing roots to the US 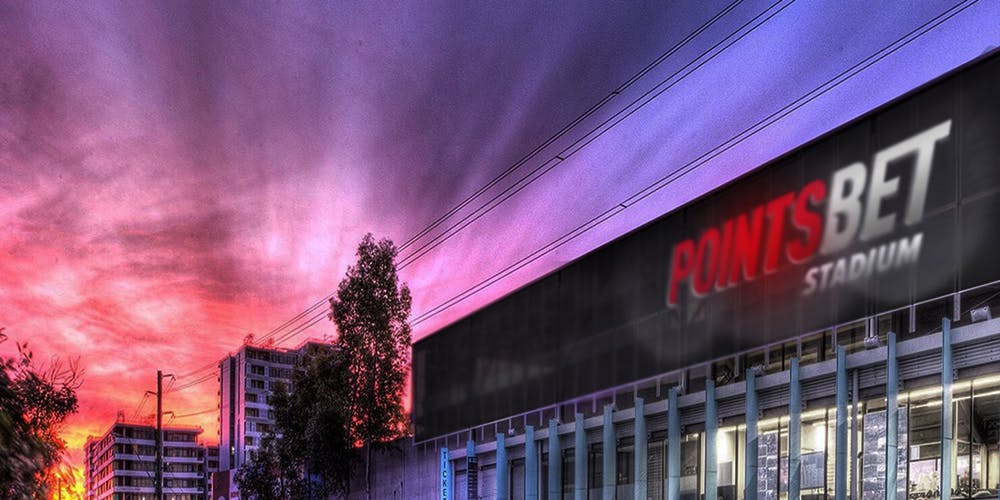 Sports betting is one of the most global and popular activities, which has the greatest influence on the gambling market. The companies try to come up with some innovations and completely new approaches in order to maintain their positions in the highly competitive market.

Australia is one of the biggest and the most important players in the market, that has a very dynamic action and attitude towards the gambling sector. There constant improvements, regulations, and innovations implemented within different companies.

PointsBet is an Australian startup that predicts its success and profitability. It is also predicted that the startup will need to ask investors for more capital, though this subject is straightly connected to the legalization of sports betting in the United States. 19 states have already done so, and have seen a benefit from the decision, we have to observe the following steps taken by the rest of the states for now and see how far the Australian startup will go.

As for now, PointsBet has a relatively small operation in Australia, but this is promising to change soon after. The company has become a darling of the ASX small-cap market, with its shares jumping from $2 at its June listing to $3.94 last week, as investors have piled into the company to capitalize on the nascent, but potentially enormous, US sports betting market.

Despite the fact that the company is itself quite small still, the company was holding its own in America against a deep-pocketed global gambling giant. The company estimates it had almost 7% share of New Jersey’s online sports betting market in the first quarter of this year, meaning that the Australian dwarf with great potential, now occupies the location and shares the stage with the British giant Willian Hill, in a market dominated by long-standing fantasy league operators DarftKings and FanDuel.

“We’re very fortunate that not all states are opening up at once, because that would provide an advantage to the groups that have a bigger balance sheet.” Chief Executive Officer of the PointsBet, Sam Swanell, has commented on the case.

“We know sports betting, we’ve been doing it a long time,” said Mr. Swanell, who helped set up bookmaking business in Australia nearly a decade ago. “We’re taking that expertise and knowledge and we’re looking to capitalize on a once in a lifetime opportunity”.

While his speech Swanell has also talked about the US sports market and their Aussie experience. There are some expectations that the US betting market could be worth $5 billion by 2023 and to be completely realistic at this stage the company could possibly get the 10% from these multiple zero numbers. The further tactic of the PointsBet, that has the majority of the staff operating in Melbourne has started to raise some funds from investors in order to expand to the US market.

Swanell, his co-founders Andrew Fahey and Nick Fahey, and chairman Brett Paton – former Australian vice-chair – will own just over 17 % of the company after the capital raising. From the last year to June 30, PointsBet’s revenue has more than doubled, jumping from $9.4 million to $25.6 million, but its losses as well, blowing out from a $6.6 million in 2018 to a $41.8 million deficit.

The company has already reached great success. It has betting licenses, granted by casinos or racetracks, in 10 states, including six where sports betting has been legalized or will be soon. Coming out of the words of the CEO of PointsBet, it is still better to have several states legalized sports betting rather than all at once because in that case the bigger companies would have had the better privilege.

Questions TO Be Asked

Several authorities have raised concerns about the funds and the specific number of the needed amount of money. How and where the company would get it from in order to overcome the larger competitors and how can they shade the current shareholders. Though, if we consider the success and the operation of the company in Australia, it is more likely to be achievable.

Swanell said the latest capital raising would give the company a “decent runway” but might need to tap investors again depending on when other states – especially larger markets come into play.

“If they came on next year, then yes, we would require more capital,” he said. “If we have success, it is likely we’ll need more capital, but how much and when depend on when states come online.”

It is truly impressive how the small company of that kind managed to start making money only in three years and can be named as one of the important and competitive players. Within the new jurisdiction, there will be several factors now determining further success and the expansion of the company, one of the factors will be US states opening doors for them as well.