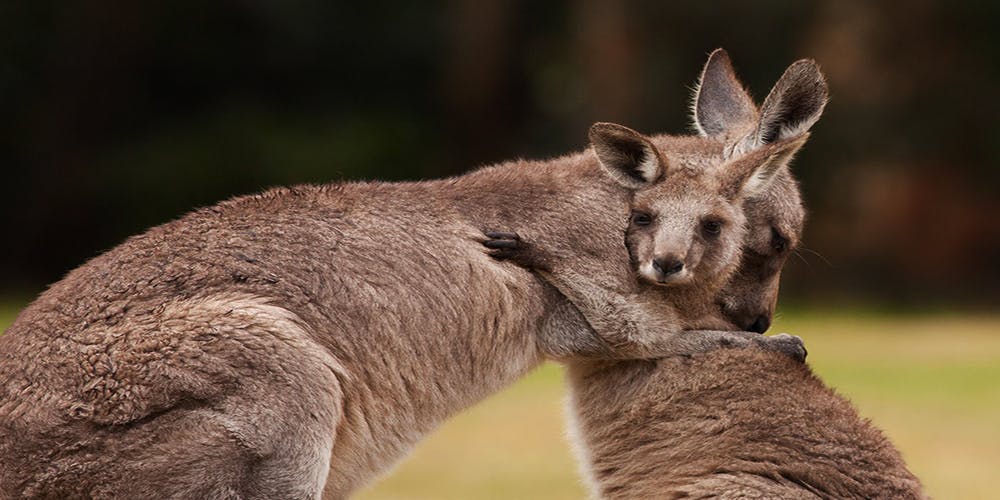 Australia is currently the global focus. The bushfire that has been spread all throughout the country has impacted many human and animal lives. The fire has destroyed hundreds of houses, millions of hectares nationally and thousands of animals. This is a disaster for the whole country but it affects the general climate and circumstances worldwide.

There have been made a lot of donations, funds have been raised and many people are involved in the bushfire crisis relief. Many sports teams, businessmen, organizations such as the Australian Poker Community, jockey William Pike,  and even owner of the Crown Resorts James Packer have committed to the donations and fundraisings. The Australian government also announced that they will contribute $2 billion in order to recreate the burnt zones and to help the animals that are suffering from the injuries. Private sectors are also assisting with providing shelter to the people who have lost their houses. The whole of Australia has come together to face nature.

Tennis players, jockeys, rugby players, almost everyone has made donations, have sold their favorite and iconic items on the auctions and donated their winnings to different funds available for the preservation of the wildlife. The poker industry has joined the number of volunteers and has opened the fund, which will be donated to the Australian Zoo.

Lynn Gilmartin is the host for the World Poker Tour and is also the person who launched a fundraiser to help animals that are in danger due to the Australian bushfire. It has been only three days, that the fundraiser has been launched and already has raised over $20.000 from players across the whole poker community.

Lynn has been interviewed regarding the step he has made. He commented that throughout the years he has been actively watching over the players, and he has always been very surprised by the generosity of the community. “Now, Australia needs some of that kindness” as the statement reads.

The initial plan of Gilmartin was to raise up to $5000. Though, as far as it seems, just in a few days’ time over 24o donors showed up and have contributed A$28.000 to the cause. One of the most famous poker players, Kitty Kuo has stated that she will also donate some of her winnings from the Aussie Millions event, which is one of the biggest poker events in the country at the beginning of the new calendar year.

In the hard times like this, the crucial importance have funds and donations dedicated to wildlife preservation. Gilmartin is the person that has made the right choice and contributes a lot to the relief from the current state.