Australian PGA 2020 will be held in Brisbane 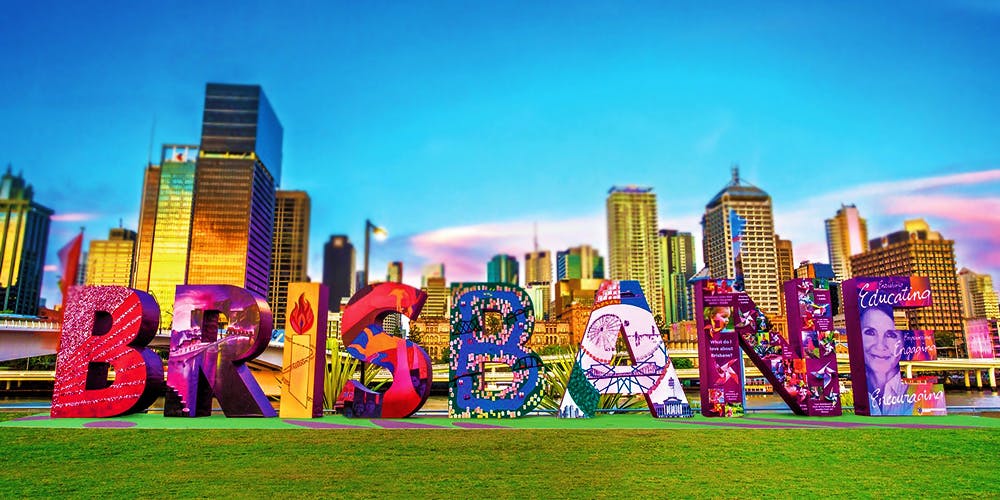 The Australian Professional Golfer’s Association has been announced to be held in Brisbane this year. The city last hosted a golfing event this big exactly 20 years ago in 2001 and has ever since remained a ground for the beginner or average players ever since.

PGA also mentioned that due to Brisbane’s serious contribution to golfing history not only in Australia but the whole world, tournaments in 2021 and 2022 will also be held there.

It was quite a disappointment for the Gold Coast to lose its privilege of being the go-to location for golfing championships, but giving the position up to Brisbane’s serious golfing history was not that much of a hit to their reputation.

Naturally, the location for the championship will be the royal Queensland Golf Club thanks to its amazing condition and size for such an event.

The director of Professional Golfer’s Association in Australia, Gavin Kirkman mentioned that he is more than excited to see Brisbane back on the list of priority locations for golfing tournaments to come in the future. Having PGA held on the Queensland Golf Club is truly an honor.

Kirkman added that not only does the QGC have a serious history of contributing to the sport in the past through location alone, but it also has quite a lot of professional golfers that debuted there. One primary example is the sport’s icon Greg Norman.

Although it’s pretty hard to even consider hosting the PGA a competition at all, cities in Australia see it as quite the honor to host the events. The last 20 years saw the Gold Coast as the undisputed favorite in the eyes of PGA organizers, but the spectators themselves are starting to get a little bored of viewing the same location over and over again.

Brisbane was an amazing alternative, but that doesn’t mean that Gold Coast officials were too happy to hear about the culmination of their 20-year streak.

In fact, the mayor of the Gold Coast, Tom Tate mentioned that it was quite disappointing to hear that PGA organizers went with Brisbane instead of his town. However, much like its encouraged in the sport itself, Tate then congratulated the mayor of Brisbane and wished him the best of luck of holding a truly amazing event for both the spectators as well as the sportsmen themselves.

The PGA organizing team was quite hard-working over the months of preparing for the season. They managed to make this year’s tournament a true representation of a world-class series simply due to the partnerships struck with European TV channels.

It is expected that more than 400 million spectators will be watching the tournament from Europe alone with a couple more million from the United States.

The live spectator count could increase a lot as well, simply because there are almost 5 times more people living in Brisbane compared to the Gold Coast. Overall, it’s looking to be quite a profitable season for the PGA.

And not only for the PGA. Krista Adams, the city council deputy mayor of Brisbane also mentioned that the event is going to bring in quite a lot of revenue for the tourist agencies and hotels in the city, not mentioning all of the increased traffic in local restaurants and retail stores. Overall, the city is more than happy to have so many people join them at the event.

According to the president of the Royal Queensland Gold Club, Andrew Greville, the PGA could not have chosen a better time to go for Brisbane as their location for the tournament. The Golf Club will be turning 100 years this year and the owner is planning quite the show for their visitors.

Pairing that up with the PGA Championship is going to make for an amazing birthday party for the course.