Australian Open matches can be postponed due to bushfire smoke 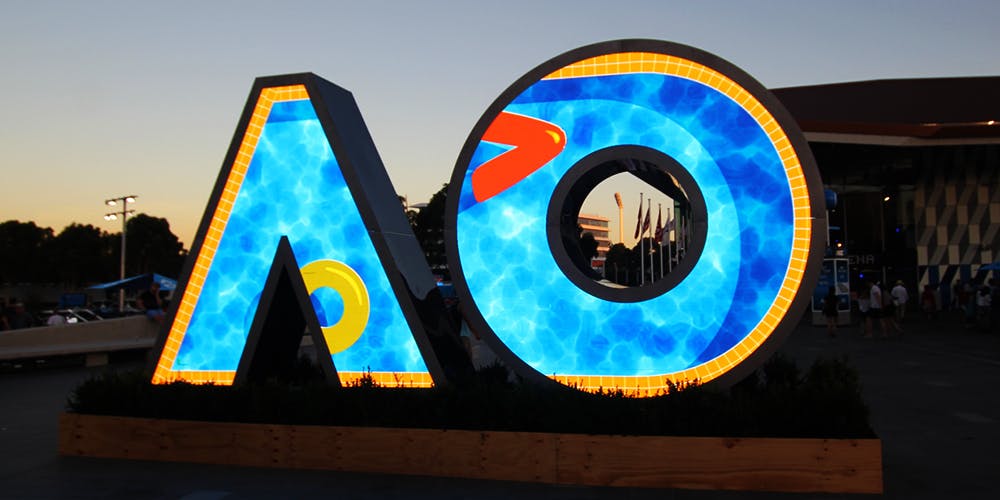 There have been numerous events scheduled for this time in Australia, that are supposed to air despite the fire. Australian Open is one of the major events in the sports industry. It is the international tennis championship, founded back in 1905. The Australian Open is the place of gathering of all prominent tennis players. This is also the vent where many famous players have made their career paths. Australian Open takes place annually, in the Melbourne Park from the second half of January to the beginning of February.

It has been recently announced that the Australian Open tournament might be postponed and certain matches can be rescheduled, due to the poor air quality and the smoke. The smoke is the initiator of heat and is the reason to watch out carefully the health conditions of the players. The organizers have been consulting different medical representatives and meteorologists in order to figure out the best situation and make the championship safe for everyone.

The Smoke Is The Cause

It is no surprise that the Australian Open organizers will do everything to provide the players, the organizers, and fans the safe and sound atmosphere on the matches. There is the possibility that the matches will be postponed, should Melbourne’s bushfire smoke haze be deemed too hazardous to play in.

Tom Laner, the chief operating officer of Tennis Australia told media that the smoke would be treated in the same way as the extreme heat or rain. This means that players could potentially be pulled oof court and matches be postponed. Some of the matches were already forced to be started a bit later due to the poor air quality. The decision was made with consulting medical experts and environmental specialists from the Bureau of Meteorology. Laner also said that the matches could be stoped, once the condition becomes unsafe based on medical advice.

Many devices are installed on the site and a number of variables, including visibility, particulate matter is taken into consideration. Based on those measures the decisions will be made.

Organizers might be provided with the special face masks, and the players will be under the careful watch of the medical experts. Though, the main priority for the organizers and for Tennis Australia is the health condition of the players. This is the main focus and experts will be the ones to rely on the proper decisions. Though, as for now, both the long-term and the short-term weather forecasts seem good and will be taken a day at a time.

Some of the players were forced to retire and abandon games at the Melbourne Park and Kooyong, because of coughing and breathing difficulties, as well as allergies. Dalila Jakupovic, a player from Serbia, had a coughing fit in a court and was seen struggling with breathing due to the smoke. She immediately received medical attention. The medical attention was also received by the Canadian Eugenie Bouchard, who also complained of a sore chest after her second qualifying match.

Kooyong Classic organizers have also been monitoring the smoke haze ahead of the tournament’s schedule. The play began as scheduled but Maria Sharapova and Laura Siegemund decided to call their game off after almost three hours on the court due to the combination of smoke and heat. As Peter Johnson, director of the Kooyong Classic said the main priority is the health and well being of the players, so the authorities have been monitoring the air condition constantly.

While the conditions on site are improving and are being constantly monitored, some of the matches can be taken to the indoor venue. Though, the rest of the Kooyong games are set to go ahead as usual at the moment. Further decisions will be made using the onsite data and expert advice.