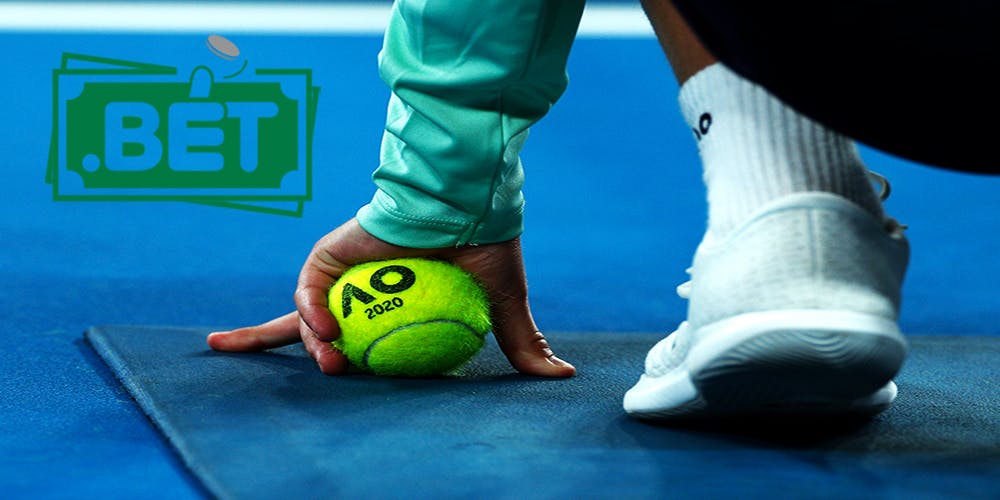 Australian Open is the main event at the beginning of the year and is one of the most important throughout the whole year. Australia Open 2020 will be a memorable event as it might be the final or the almost final event for several of the very prominent players, that have already reached the retirement age. Though, this year the Australian Open might take a slightly different turn.

Because of the bushfire that has been spread throughout the whole country, and that has already made incredibly big damage, it has also influenced the turning point of the tennis championship. Due to the fire, the air has a high rate of smoke, which can be dangerous for certain conditions. This can cause breathing problems, which is against the safety matters of the players and the audience. Though, the organizers and the health safety committee have a very close eye on the ongoing matters with the polluted air and have constant communications with the meteorologists.

According to the advice made by doctors and meteorologists, at this moment it is safe to have the playground for the players, as the smoke and heat are bearable and will be taken in the same matter as the rain and heat.

Despite the devastating bushfire in Australia, the Grand Slam will still go as planned. In case there is a need to move some of the matches indoors, the Melbourne Park venue has eight indoor courts and three stadiums with retractable roofs.

Rafael Nadal +400, the world’s number one player. He has a very impressive history, with the total 19 Grand Slam titles and one more would tie Roger Federer for the men’s record. 12 of those titles have been won on the clay courts of the French Open and only one in Australia. The last mentioned was back in 2009. Ever since he has made four finals, counting the last year when he was thumped in straight sets by Novak Djokovic.

Djokovic +120 is the second favorite player in the world. He has recorded several Australian Open titles and is the only player in the Open era to win three in a row. This happened to the Serbian player from 2011 to 2013. After he won his sixth title in 2016, Djokovic failed to reach the quarterfinals the next two years before winning his last seventh title last year, in the match against Nadal.

The Fantastic Three is closed with Roger Federer. He is +1000 to tie Djokovic’s record with seven Aussie Open title. Federer won in 2018 over Marin Cilic. Because of his really high standards, he is close to the disappointing lining, at the age of 38, some say that it is time for his retirement. As for this open, there is the potential of Federer and Djokovic meeting each other in the semifinals.

As from the women’s side, Serena Williams, +400 to win a 24th Grand Slam title. This would tie the record of the Australian Open legend Margaret Courts, who won the tournament 11 times. Serena has been seen in 2018 for the last time, as this Grand Slam seems to be the last one for her as well.

Bianca Andreescu, the second most favorite player. She won last year’s US Open, though she had to withdraw due to her knee injury. Otherwise, the world’s number one female tennis player, Ashleigh Barty, +800 will be defending champion Naomi Osaki is +750. Barty’s Grand Slam title was the French Open last year. Talking about the records, Osaka is the only Japanese player to ever win the tournament.