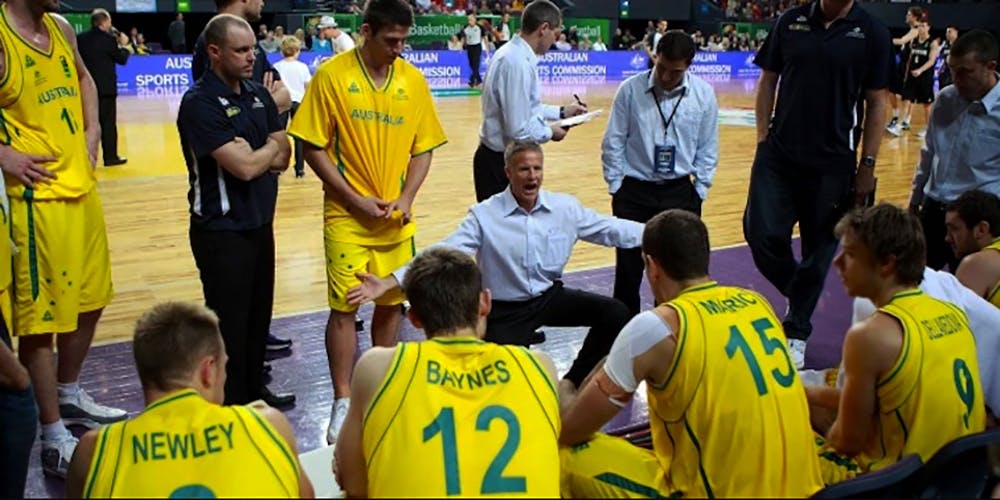 There are some of the very important activities in the sports worldwise. One of the most important and famous events is the Olympic Games are held every four years and has great importance for countries as well as the great history behind the games.

It has been a tradition for centuries that countries compete with each other for the leadership in one or another type of sports. The games are very important both for the competing countries and the hosting country as well. For decades different countries try to improve their scores and image in the Olympic Games to gain worldwide recognition.

Perhaps the 20s of the 21st century start very well, with one of the crucial and the most important events for participants. The 2020 Olympic Games will be held in Tokyo, Japan. This is already very different as most of the countries will have to share the amazing culture of the country. It is expected that many Australians will go to support their national teams, so in March 2020 Virgin Australia will start flying from Brisbane to Tokyo.

Not only the culture will be news for some of the countries, but Australia, as one of the biggest and most important opponents almost in any type of sports has some news for the upcoming Olympics as well. Brett Brown who has been the coach of the Philadelphia 76ers will be the guiding force for the Australian men’s team at the 2020 Olympic Games in Tokyo.

The team has a very successful history behind the shoulders. They have put their best result in the previous 2016 games as well and hopefully will exceed expectations this time as well. The previous coach, Andrej Lemanis who brought the best result for the team in the 2016th Olympics, will be succeeded by Brett Brown.

Boomers have been successful with their past and most probably will continue to pleasantly surprise the audience with the foregoing. Andrej has coached the team during the semifinals at the 2016 Olympics. Now, the position will be overtaken by Brett, though there have not been made comments regarding the specific period of the coach staying in the team. Most probably the governing body will provide the audience with the information later this year.

Australia is one of the seven men’s teams that is already qualified for Tokyo. Its roster can include Philadelphia star, Ben Simmons. Not only Simmons is the prerogative, but Australia has a couple of more NBA players, those are including Utah’s Joe Ingles and Dante Exum, Cleveland’s Matthew Dellavedova and San Antonio’s Patty Mills.

It is not the first time the coach meets the Australian team though. Brown has trained the team previously as well back in 2009 to 2012. He has also been the assistant of the coach from 1995 to 2003. During the past dates, there have been two Olympics in 1996 and 2000, where Brown also took part and trained the team at that period.

As it seems Brown has serious intentions for the 2020 Olympics, as he states in the interview. He said that together they will win the gold medal, and that’s the mission and the message he wants to send to the team. He also said that he is very thankful for the opportunity that he is given. He is happy to coach Boomers once again. He also says that this reminds him of the deep history between Australia and Australian basketball.