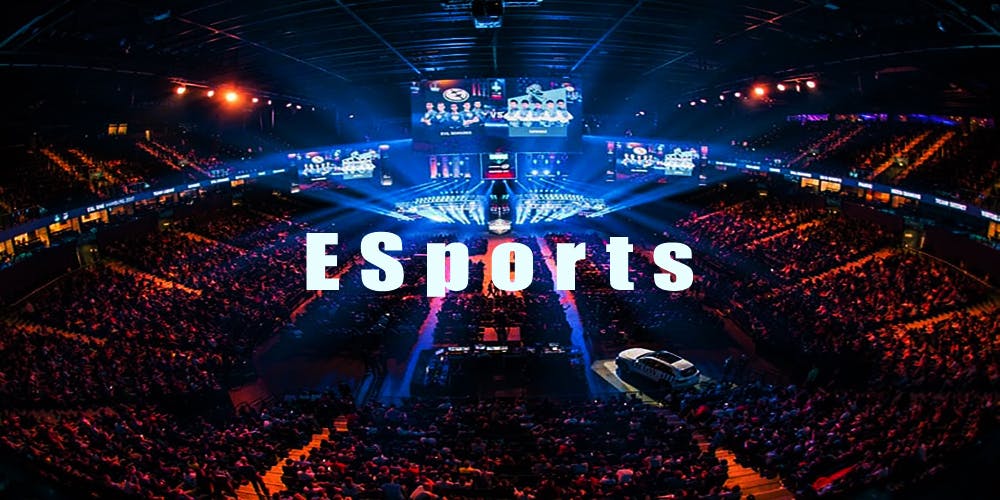 Esports are being taken more and more seriously these days. The scale of championships and international competitions has grown beyond what anyone could imagine even five years ago. While Australia has previously not been the leader in this direction, the Esports scene is starting to shape up in the country as well. Australian teams have a lot to be proud of this year since it is home to two of the best Rocket League teams in the world, Chiefs and Ground Zero.

High School esports is taking center stage this year since META High School Esports finals will cover NBA 2K19, Rocket League and League of Legends. And while it’s true that these kinds of championships don’t come around just this year the support and the overall scale of the events signify the major shift in the way people look at esports.

Parents come to watch their children play at esports championships as they would to a football game. The enthusiasm and the support are there from the parents and an overwhelming interest as well, from those who just enjoy these games and want to see the future professionals in action. The normalization of Esport competitions offers alternative ways to develop the skills of leadership, teamwork, and discipline for kids who would rather play video games than compete in real-life sports. Many players have found the sense of community through these games and have built a strong team that provides the members with a strong sense of belonging, which was usually unavailable for those who choose to play video games instead of traditional sports.

It has proven to be just as successful and impactful as more traditional sports.

Some of them are already on the professional level and holding these events and promoting esports has only encouraged kids to develop their skills and improve their games.

But the esports isn’t limited to just high schools. Universities are starting to get involved too. META High School has an ongoing partnership with Torrens University Australia, and the University of Queensland, QUT and Monash University all have teams that compete in professional tournaments. One thing is clear that Australia is on its way to creating one of the best esports scenes in the world. They certainly have the professionals for it. Just this year Athletico came second at the GLL Grand Slam in Stockholm for PUBG, while the Australian Renegades just hit the Counter-Strike StarLadder Berlin major top four. It has taken Aussies a while to warm up to the idea but finally, it’s shaping up to be a very successful and fruitful development for all the esports lovers.

All the industry professionals agree that the esports have never been in this healthy of a state ever 2019 has been a great year for Australian gamers and everyone who has ever wanted to become a professional but feared that they would find the platforms for it. Current Australian pros have opportunities that the previous generation of gamers couldn’t even dream about. They have the chance to become internationally recognized. Australia is waking up to the potential of competitive esports is setting up an environment where the players can actually pursue these goals and feel like a part of the community. It has proven to be quite a challenge in most countries to get families and adults to see this as legitimate competition, but Australia is the proof that when done right families are down to support these championships and their kids in the first place.

It has been a dream for a lot of players to play professionally, and now the new generation has the opportunity to play and build careers doing something they really love.