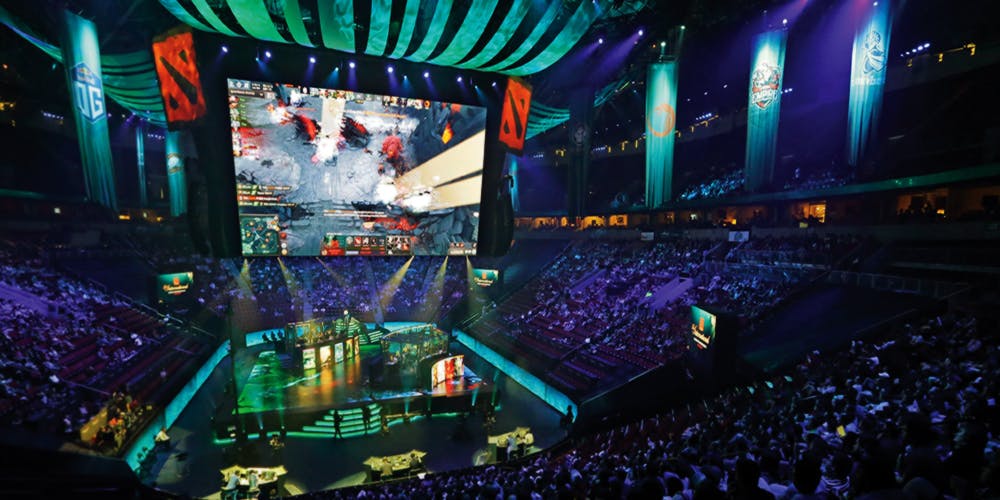 Esports has only increased in popularity over time. Today, it is one of the major activities among young people. Many schools and universities have been promoting esports as a sport and activity, which goes hand in hand with formal education.

The Australian government is behind the move, aiming to make the esports “eco-system” accessible, affordable and safe for young people, across the nation. Australia already hosts several world-class championships. The country is on track to become a global esports leader.

Recently, we learned that the Australian Esports League has signed a partnership agreement with a local bubble tea company, Chatime. It is no doubt a great addition, which will enhance any existing collaborations.

Chatime’s main segment is youngsters under 25. One-third of those people are university students. The company is thrilled to have the opportunity to work with the League, being quite open about its high hopes for the event. Chatime will be one of the key representatives and partners of the Australian Esports League throughout the entire championship.

It is surprising that the company has not partnered with the League before. But it is definitely great news to see the brand fully on board in the 2020 season!

The League currently involves over 1,000 students from all over Australia, representing 35 universities. This is so far the biggest event, hosted by the league.

Several comments have been made about the new partnership. Tim Paton, Head of the Marketing at Chatime Australia, discussed the partnership in great detail. He said that their brand primarily oriented at youth. It is important for Chatime to take part in an event that speaks to so many young people. He also outlined the wider significance of the event: it is a chance for the company to engage with others. It is great to surrounded with so like-minded individuals, who share the same passion.

Mr. Paton added that the company is very happy to see the enthusiasm and curiosity of young people. He applauded the event’s fun, inclusive and professional take on esports. In short, this is a unique opportunity for young people and students to get together, without any kind of barriers or discrimination. Age, gender, size or skills are all secondary characteristics, which should not prevent anyone from enjoying themselves. We agree: other companies should follow the League as an example!

The producer of the Australian Esports University League, Darren Kwan talked on behalf of the League’s management. He expressed his excitement about the partnership while saying that the venture will surely pave the way for further successes. Mr. Kwan pointed to the League’s key focus or priorities: to promote a safe and inclusive university esports ecosystem, which works for students. He firmly believes that the partnership will contribute a lot to the growth of the Australian esports community.

When competing in the League, students will be able to participate through their own on-campus clubs. Students can take part in the following esports games: Tekken 7, Super Smash Bros. Ultimate, Rocket League, Hearthstone, Dota 2 and of course, Counter-Strike: Global Offensive.