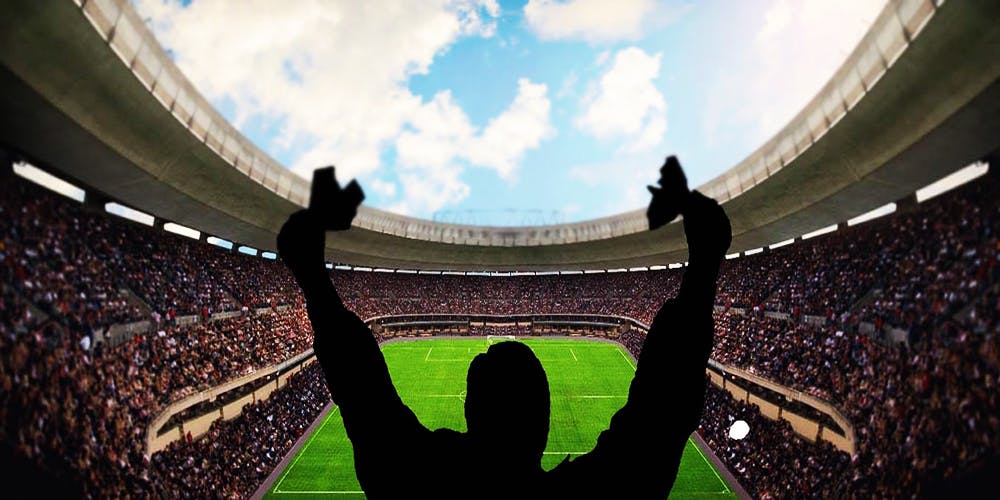 The number of gamblers in Australia is increasing the time by time and has reached one of the highest numbers for now. Australians love to gamble and especially love to bet. Therefore, the government seems to be paying a lot of attention to the Australian gamblers and wants to make the activity s pleasurable as possible. Therefore the whole country opts for responsible gambling.

With this news, Australia has launched several laws in order to make the activity more responsible for the costumers. The act of responsibility includes the legislation, according to which Australian punters can self-exclude themselves from the betting operators as well as from the online casinos. With the legislation, all of the online operators have to ban gamers form their platforms for a specific time period or permanently.

Therefore, it has been reported that the bookmaker PlayUp has allowed costumers who had asked to be banned from gambling to place bets. This can be somehow even illegal, as according to the legislation providers can not even make notices and notifications to the users that have self-banned themselves from the websites.

The Ones Who Overcame The Ban

The sports betting operator, PlayUp is licensed in the Northern Territory where the code of conduct for providing wagering services lists self-exclusion as one of the rights Australian punters are entitled to.

Daniel Simic, who is is the chief executive officer of the PlayUp’s has made the comment regarding the last actions, that up until recently it was possible for his company to unintentionally service self-excluded gamblers because the operator held several licenses that were managed as separate businesses and were not allowed to share data about gambling customers with each other. As of November, the separate operations had been combined into a single business.

Mr. Simic said that the recent findings of self-excluded gamblers being allowed to place wagers with their brands would not breach their license.

According to the initial plan, PlayUp was originally planned to operate as a sports betting technology and the source provider. Exactly due to the initial plan and its inception, it received support from a group of wealthy investors, including Alex Turnbull, the son of former Australian Prime Minister Malcolm Turnbull.

PlayUp burnt up to A$100 million that investors have invested in it and was put into liquidation in 2016. In 2017, Mr. Simic bought the company’s assets, including the PlayUp brand. Due to the ownership change, there was an unsuccessful attempt to float for the company. The attempt was failed due to the ASX, which has raised concerns about the bookmaker’s listing suitability.

The moment after Mr. Simic has taken over as CEO of the company, it purchased several other betting operators, including Classicbet, Bet Bet, Madbookie, and TopBetta. As mentioned earlier, those were initially run as separate businesses until their consolidation last month. As it was mentioned and commented by Mr.Simic all the brands from now on will be operating and performing as one and will be managed by one specific team.

Even they did not want to, they wagered

It was reported in August that, PlayUp’s Chief Operating Officer, Andrew Parramore, told other company executives, including its CEO, that the issue of punters who had self-excluded from gambling with one of their brands continuing to gamble with another needed to be addressed, as PlayUp was combining its operations onto a single platform.

As it was further explained by Mr. Simic, as far as the platforms have not been unified up until that moment, they did not have the common information, so once the punters who wanted to bet had their accounts on one of the sites and have provided the accounted with the different information and the accounts did not match, they could use the accounts that have not been self-banned previously.

It would have been a very long investigation process to investigate whose account was provided with the wrong information and therefore it would have definitely needed the additional information as well. The executive has also mentioned this fact himself as well. He said that he had information only regarding one incident of self-excluded customer gambling with another PlayUp-owned brand. That incident has been settled, Mr. Simic pointed out.

The self-execution legislation that was implemented by the National Consumer Protection Framework was a key measure in order to avoid further gambling troubles among Australian citizens. The legislation has been introduced last month.

In November, Australian Minister for Communications, Cyber Safety and the Arts Paul Fletcher proposed the creation of an online National Self-Exclusion Register that would allow people to ban themselves from all licensed online sports betting sites and apps all in one.

As it has already been announced under the self-ban procedure and within the self-ban time, the operators will not be allowed to directly advertise and promote their products and services to all customers that are registered for self-exclusion. It has also been known that gamblers will be eligible or the self-exclusion for a period or at least three months or even permanently blacklist themselves from the online casino and betting operators.