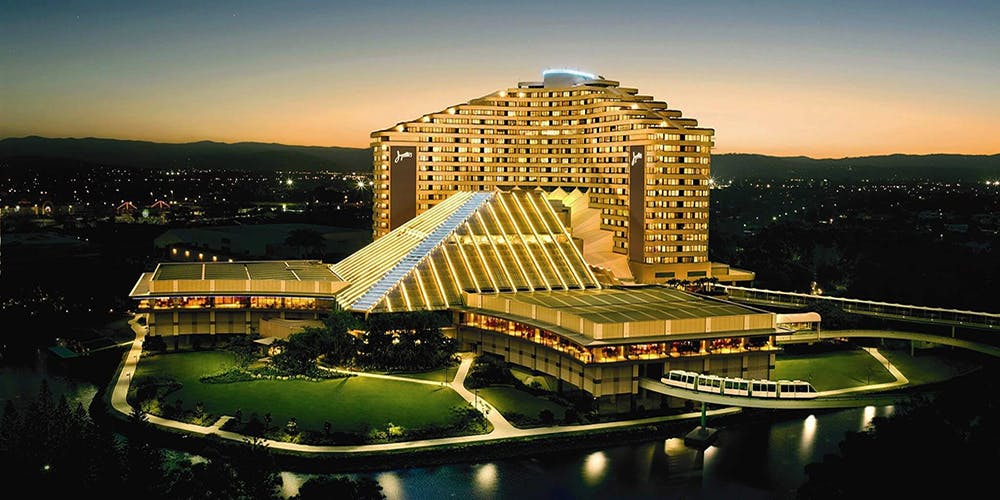 Due to the pandemic and the global health measures, all of the gathering and entertainment spots were closed for almost three months in every single country all over the world. Australia was none of the exceptions. Among other venues, casinos were the first ones to close and the last ones to open.

While every single gambling venue was closed in the country and people were all locked in the houses, it still did not stop people from gambling. This can be explained in several ways. First of all, people still needed to entertain themselves and needed to somehow spend their time, while sitting at home. Second, people still had the urge to spend money and online gambling was one of the best options.

While brick and mortar casinos closed down and the casino business almost sunk, the online gambling industry flourished. This is due to the high number of people who took up online gambling and spent a lot of time and money on online gambling during the pandemic. Aussie people came out to be one of those, who spent the most.

According to some research, Aussies have to spend over 62% more on gambling than last year exactly in the same period. This indicates that people continued to play online. Also, the costs for gambling were 50% lower at the beginning of the year, just before the whole pandemic.

It has been calculated that the casino industry lost over 14,2 million during the pandemic, which makes Australia the fifth on the list of the worst-hit casino industries in the world. It should not be surprising that Australia stands behind Nevada, Japan, and Singapore.

Some countries decided to implement certain safety measures during the pandemic, in order to avoid exaggerated gambling activities. The UK banned any kind of betting and gambling commercials for six weeks, during the pandemic, so did Sweden and some other European countries. Yet, Aussies did not give up and continued doing one of their favorite activities even during the pandemic. One way or another, the economy of the country is still significantly dependent on the gambling industry, and it has been impacted drastically because of the COVID-19 pandemic.