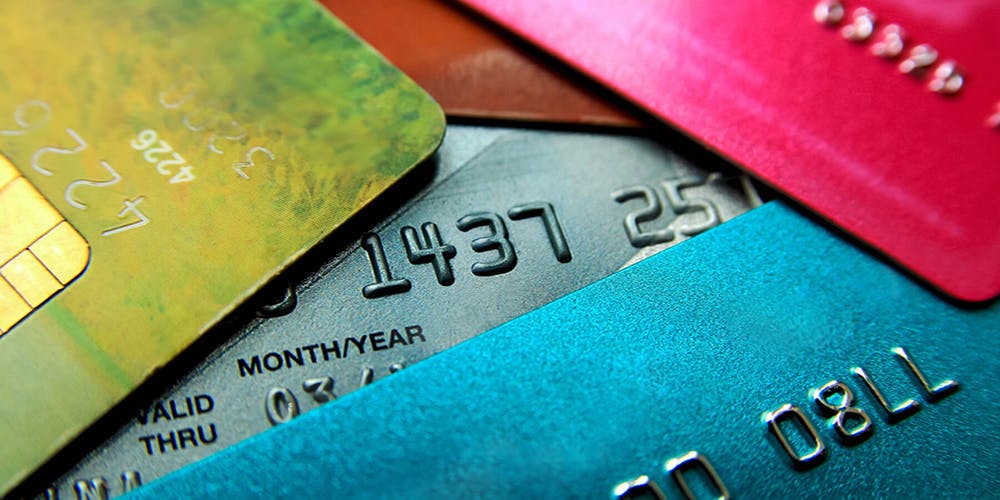 The UK Gambling Commission has recently come up with the idea of banning credit cards on online gambling platforms. The UK Gambling Commission is the highest gambling regulator in the country. In introducing this new measure, they have even gained the backing of the Bankers’ Association. The ban is supposed to be implemented fairly soon, starting from 1st April 2020.

While the UK is determined to make gambling with credit cards illegal, the authorities in Australia are now considering a similar move. The idea has already met some resistance from bookmakers and gambling experts, based in the Antipodes. The initiative is widely criticized, as it will drastically affect the betting industry, without necessarily solving the root of the problem.

The negative feedback points to the fact that Australians widely use credit cards on sports betting. The ban sends a very alarming sign to all bookmakers, operating in the country. Australia’s own banking association have called for a ballot, which would gather opinion on this topic. All eligible parties had their time until 4th March 2020, to voice their opinions. We already know that most bookmakers are firmly against a possible ban.

The largest bookmaking companies in Australia have already issued their expert opinions, wagering in the heated discussion. Dean Shannon, the CEO of Ladbrokes Australia, pointed out that the UK and Australia represent very different markets, which share little in common. This is particularly true, especially if we look at the current limitations or restrictions, put on the gambling market.

While the UK might not be affected much by the ban on credit cards, the overall betting rates in Australia are way higher. If we remove credit card payments from the mix, we would automatically see a steep 30% decline in wagering volume, with an immediate impact. In this context, Shannon added that the initiative is very “short-sighted”. Why? It fails to consider or review real outcomes and potential risks.

Ladbrokes is not the only company, which has protested against any potential moves in the UK’s direction. Tabcorp, Australia’s biggest bookmaker, has also voiced their negative comments. According to one of the company’s representatives, any restrictions or an outright ban will significantly limit consumer choices. In this respect, Tabcorp fears that the move will hit Australia’s racing industry pretty badly. In the worst-case scenario, it could even lose out on A$10 million annually.

According to statistics, over 80% of the Australian population uses credit cards for online sports betting. Putting a limit on credit cards will result in a huge setback, for the entire betting or gaming community. In Australia’s case, the ban is likely to create another problem, especially in the short term. Who would plug in the gap and stand for all the jobs, lost as a result of the changes?