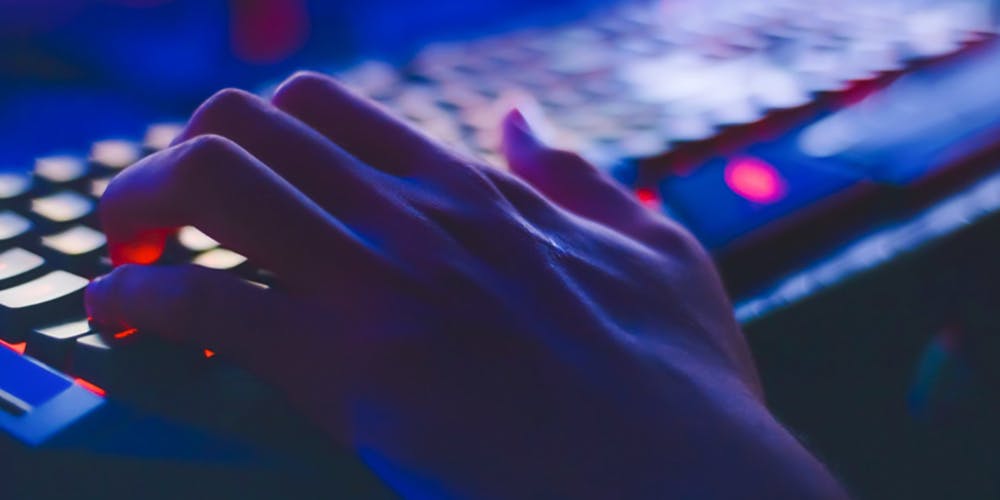 Australia is one of the countries with the biggest amount of gamblers. Over 80% of the Australian population has gambled at least once in their lifetime. This is the highest rate or proportion of gamblers, identified among the world’s entire population.

The sheer existence of loot boxes, which are accessed through video games, might be promoting gambling among the under-aged sections of the population.

In order to address the existing problem, the Australian authorities have now put an age limit on loot boxes and associated purchases. The initiative came from the Australian House of Representatives, which petitioned to implement a ban or further restrictions on loot boxes, available through video games.

The House of Representatives ’Standing Committee on Social Policy and Legal Affairs identified loot boxes as a way of facilitating gambling among vulnerable groups, particularly under-aged people. Young people, who are under the legal age, are especially susceptible to some content, which is coming from online gambling platforms.

The Committee fears that loot boxes might spark off an interest in gambling among vulnerable individuals, especially if things remained unchecked. This is why lawmakers argue for an age limit and clear restitution on transactions of this kind. Its representatives also reached out to the Digital Transformation Agency and Australian Cyber ​​Security Center for further advice, in finding a potential solution to this problem.

The members of the Committee have set high hopes for the age verification mechanism. In essence, under-aged individuals will be restricted from accessing video game content, which is labeled as potentially harmful. These measures are designed specifically with young people in mind.

Across the board, we see a renewed concern for data-handling, safety, and privacy practices online. The European Union has paved the way, by designating a special General Data Protection Regulation (GDPR), which covers some of these instances in great detail. Australia is now looking to develop similar legislation, which would be tailored towards its own needs.

The entire discussion on how to establish a common framework, restricting children’s access to loot boxes, has already taken quite a while. Perhaps because the issue is so delicate. The truth is that loot boxes are a big source of revenue for video game developers. In case the government decides to introduce a common framework, it should not negatively affect the developers ’revenue streams.