Australia in debt with the Singaporean businessman 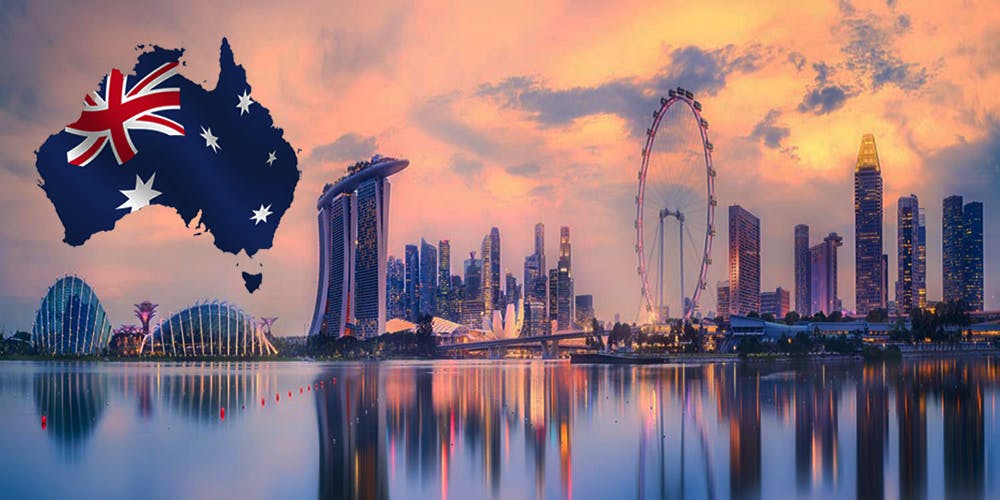 The Star Entertainment Group is one of Australia’s largest gaming and entertainment groups. The company was thrown the matter of unpaid gaming debt from the Singaporean businessmen Wong Yew Choy, with the equivalent of AUD 43.2million.

The Matter Of Debt

The matter began when the Star Entertainment Group had pursued Singaporean 55-year-old businessman for the money he lost on the VIP tablet at the Star Gold Coast in 2018. The loss of the money was due to the dealer, which resulted in the big international scandal.

After the loss, Wong was promised from the casino’s executive that he would be accountable for the loss until 29th July 2018, due to the casino’s fault. He was also promised that in case of any further mistakes, he would not have been accountable either, though all of this is finished, when Wong played and another mistake was made on the 1st of August, after what he quit playing in the casino at all.

Not only the casino has to make Wong not liable for his loss but has to pay SG$20,000 in disbursement and costs with the Singapore International Commercial Court, which is currently actively ruling the case of businessman and favors him after a several day hearing held.

The case might not have been such a big deal unless we were talking about the lower amount of money or maybe other countries, as well as refunded loan. Though, so far this is the biggest casino debt ever taken to the Singapore court.

Coming out of the current case, it is very much obvious that there is a lack of any provision in Singapore law for the recovery of gambling debts. There are though, some of the outlines that can be used as the guidelines, that are proposed in the nation’s Casino Control Act. Despite the lack, the court is rigid about the decision and Wong has full support from the legal side.

While on the other hand, Australia has one of the most sophisticated laws and regulations for the casino and gambling industry generally, including the act on the reimbursement for the casino debt as well.

For now, the case is reversing in favor of Singaporean businessman, as The Star Gold Coast has a loan to pay to Wong. though, there are some misconceptions existing in the comments on the case of the load.

According to The Star Entertainment Group, Wong himself has requested and been given a check-cashing for AUD 40 million, which later even was increased by 10$ million. This information was given by the executives of the casino, while Wong claims on the opposite that he did not request any checks from the casino and was straightly offered the AUD 40 million credit directly.

The story gets even more complicated. Star Entertainment group was given a blank check from Wong that they have filled out shortly afterward but has been canceled as soon as Wong returned to Singapore. The fact remains as fact. Singaporean businessman has lost money because of the mistake of the casino dealer. He was promised to be reimbursed but has not received the reimbursement yet, while taking this matter to the Singapore court, that does not seem to be very prepared for the casino debt cases, as they do not have it included in the regulations. The other part is that the two sides have had different comments on the following actions, which makes it slightly illegible to take out the right decision. Consequently, the Star Entertainment Group has, of course, promised that they will appeal the decision, which is a fair step to be taken unless some other details are linked to the case.