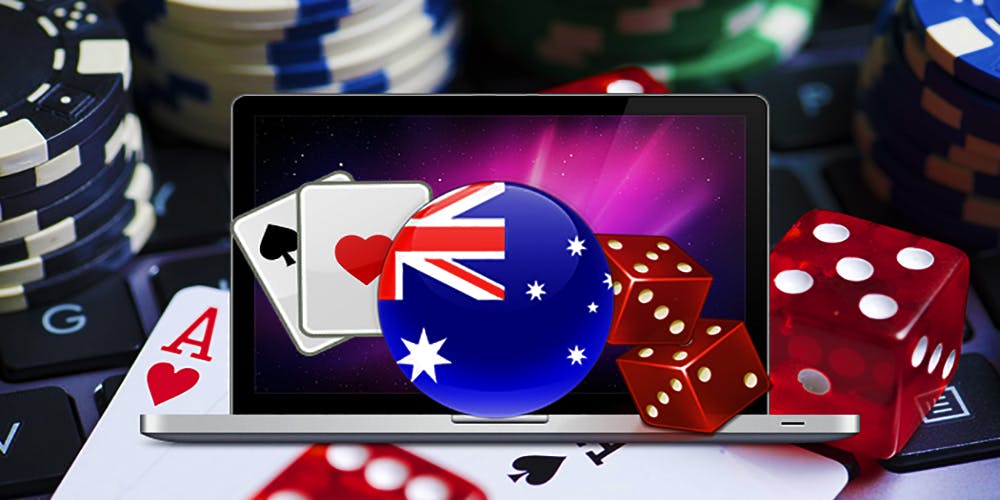 With the increased number of gambling websites and new offers, there has been an issue raised concerning the illegal gambling websites showing up at the market. Australian Communication and Media Authority (ACMA) has put its force and authority so that the internet providers (ISPs) operating in the country to begin banning illegal offshore gambling websites.

Some of the websites that have products such as online casino and poker, target customers and offer them services, without having a proper gambling license, in accordance with the 2001 Interactive Gambling Act.

Changes For The Security Matter

It was not until 2017 when the ACMA was granted the website-blocking power and right. The decision was made after O’Farrell Review into Illegal Offshore Wagering. The review and the research were conducted by the former New South Wales Premier Barry O’Farrell. Since then, the operation and the enforcement powers of ACMA have significantly enhanced and therefore improved. Now that with the new initiative authorities are able to impose several kinds of civil penalties against offenders. Moreover, by the end of last year, 2018, the National Consumer Protection Framework for Online Wagering was launched.

Together with already launched law enforcement, there are certain changes made regarding customer protection services. Bookmakers are now prohibited from offering lines of credit to customers. The loophole allowing in-play bets to be placed over the telephone is no more active and allowed as well.

Comments have been made regarding the concerns and the issue generally. ACMA chair Nerida O’Loughlin was the one to note that “The ability to have ISPs block illegal websites will be a valuable additional weapon in the ACMA’s arsenal in the fight against illegal online gambling.”

It is not the first effort made from the Australian side to cease the number of illegal operators in the country. Though, it is said that the new blocking initiative will build on previous efforts to clamp down on illegal online gaming in Australia. Since the authorities begin the enforcement of the new regulations for new offshore gaming rule in 2017, more than 65 illegal operators have pulled out of the country and the market.

Also there has been a significant loss of tax revenue in Australia, which is the result of Australians wagering up to $400m via illegal sites each year. The tax loss, in this case, can go up to $100m. This statement was made by the Minister of Communications, Cyber Safety and Arts, Paul Fletcher.

“This is an important partnership with the Communications Alliance, and I want to acknowledge the industry’s support. Working with ACMA, these additional measures give ISPs the ability to block illegal websites, protecting Australians and contributing to a safer online gambling environment.”