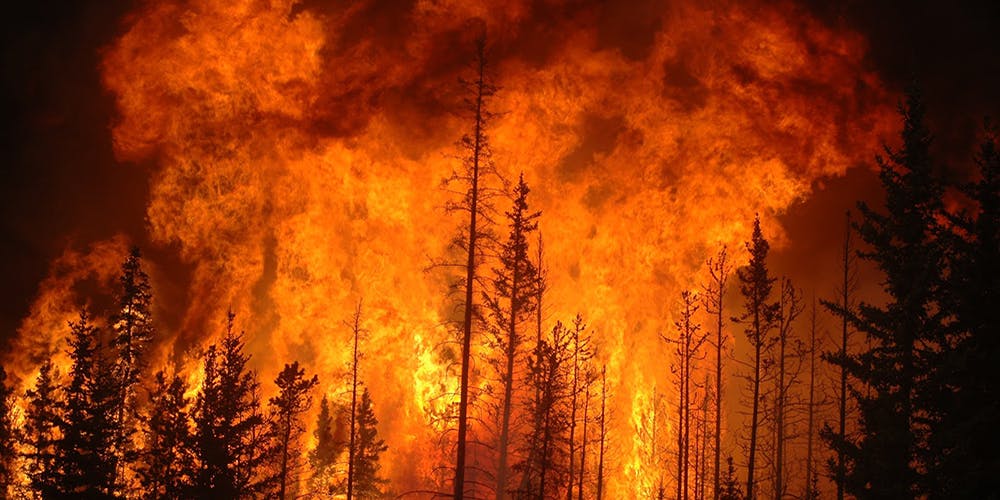 The bushfire in Australia started back in September 2019. Up until now, the fire is burning and people all across the country are actively involved in the relief of the bushfire affected families and animals.

The latest announcement has been made by the AFL. They have plans to support bushfire relief and therefore donate over $2.5 million in donations and one-off State of Origin match at Docklands next month.

Gillon McLachlan, the chef of the AFL made the announcement of the Origin clash between Victoria and Allies side, adding the league, clubs, and players were joining together to provide $1 million donations to the Australian Red Cross relief fund. The match will be played as a double-header with the Collinwood-Melbourne AFLW match, which is scheduled for the last day of February in Docklands. The Victorian side will the lead by Richmond premiership coach Damien Hardwick and the All-Stars will be coached by Sydney Swan’s John Longmire.

For the match, all clubs will be asked to dedicate at least three players. The last time the State of Origin football was played was back in the last century, in 1999. And now, the match will be played at the beginning of the decade. Also, the match was played to celebrate the 150th anniversary of Australian rules football at the MCG. This is not the end. The AFL will also donate a $1.5 million relief fund to rebuild football clubs damaged by the fire.

The chief, McLachlan said in the statement that the players have been unanimous in providing a response that could not only raise money but also recognize the local communities impacted. He also mentioned that they want to pay tribute to those thousands of people who have volunteered in the emergency services. McLachlan also outlined the bonds that the sport builds within communities and it is important for people to know that the entire football industry will stand next to them to help with rebuilding facilities and programs.

NRL has also announced that round one of 2020 seasons will be designated for raising funds to bushfire relief and will be titled as the “bushfire relief round”. Not only the donations have been made but the campaigns and different auctions to collect money. Australia’s Boxing Day Test team shirts were auctioned off to raise funds. The bowlers donated $1000 per wicket during the Sydney Test against New Zealand and two one-day internationals against Black Caps in March will be used for fundraising.

Tennis is one of the sports that is very actively involved in the donations and bushfire relief activities. Nick Kyrgos is one of the first players to contribute. He pledged $200 for every ace he served in the Australian summer of tennis which was the catalyst for a Tennis Australia program for both the local and international players.

Tennis Australia will also host a concert featuring a number of famous performers that will attract the audience and a Rally for Relief exhibition event, that will be headlined by Roger Federer and Rafael Nadal. Many cricket players have pledged money. Shane Warne auctioned his baggy green cap with the highest bid of $525,500. Many sports representatives have committed including the NBA players, who donated together over $750,000.