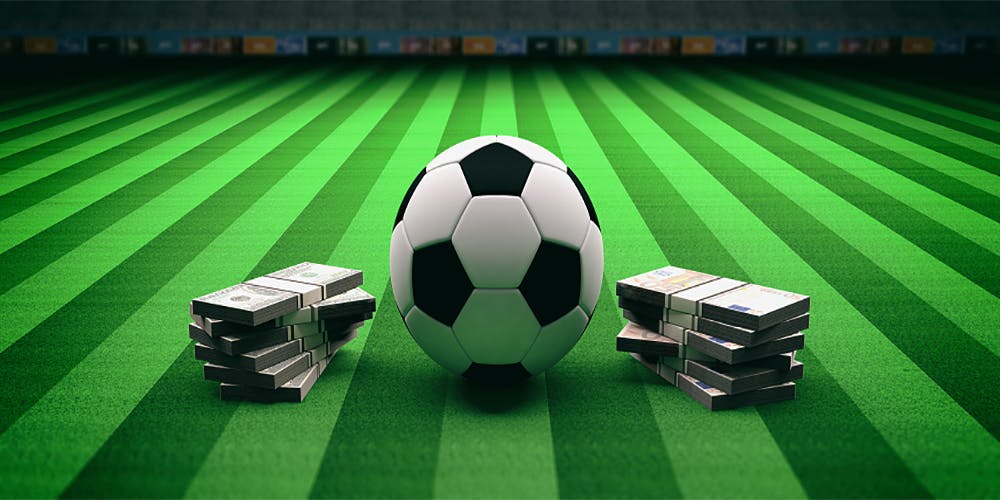 Australian Football League signed a  €4.9 million deal with the gambling partner BetEasy. The deal is set to last for five years and will likely benefit both partners a lot. Bet Easy is an Australian corporate bookmaker that offers online sports betting as well as race betting platforms. It is owned by Stars group and is the only platform that provides its customers with direct access to Sky Racing channels through its betting applications. The partnership between the two has gotten a lot of attention and will likely keep both partners in the spotlight for a while. While some industry professionals see the deal as a step in the right direction others are concerned over the promotional aspect of the deal.

The deal has gotten a lot of support from the main actors in the sports industry, with Magpies coach Nathan Buckley said that there was a lot of irony in penalizing someone for gambling but then receiving money for its.  Since gambling has become such a worldwide phenomenon and sports betting are surely becoming more and more important to the gambling community, in general, the more attention directed towards sports betting is not surprising.

The topic itself tough is quite divisive even among those who play sports. The gambling lovers will, of course, support the deal but there are still some people who criticize this decision and say that it will greatly set back the AFL. The spokesman for Gambling Reform Tim Costello said that with this move the AFL will abandon their right to moral leadership in the community.

There are a lot of families and parents who share this view and want to see a clear distinction between the sport and the betting, but the reality is that the sports betting has gotten so popular that it is hard to separate the two these days. While the conversation around when and where these ads should be placed, could be fruitful, the AFL’s decision can hardly be criticized considering the sheer impact of sport betting on the entire sports community as well as the fans themselves. The sports bettings have accumulated a strong and big community of loyal consumers who love the thrill and the excitement of betting on your favorite team and it is understandable why the deal between the two would be the right choice for the league.

The importance of sports betting for the gambling industry

According to the partners involved a safe gambling industry can benefit a lot from sports leagues’ involvement that’s why this deal is actually a major success for the country.

Australian Football League is loved by many Aussies and since they equally love gambling this deal seems like a no-brainer.

The open conversations around gambling and hot to promote it in a responsible way is a major part of the discussions around the industry. While it is necessary to have these conversations, blocking them or villainizing them is not the right way to prevent problem gambling.

The advertising aspect of it is a different story that the partners will surely discuss in their own time and make it appropriate. But since sports betting has become such an integral part of the sports industry, in general, it seems like a good move to try and take out the penalties out of it, since they seem so counterproductive and are quite ironic. Australia has done a good job of keeping the problem gambling at bay even though it has one of the highest rates of gamblers in the world. The most popular one being the lotteries followed by pokies. The share of sports betting among other more traditional gambling activities had been increasing steadily for the past few years. This deal came around at just the right time and will likely bring about positive improvements in the industry and will help promote a more responsible betting.