A$53,000 Keno ticket was stolen by a Darwin Sky City casino employee 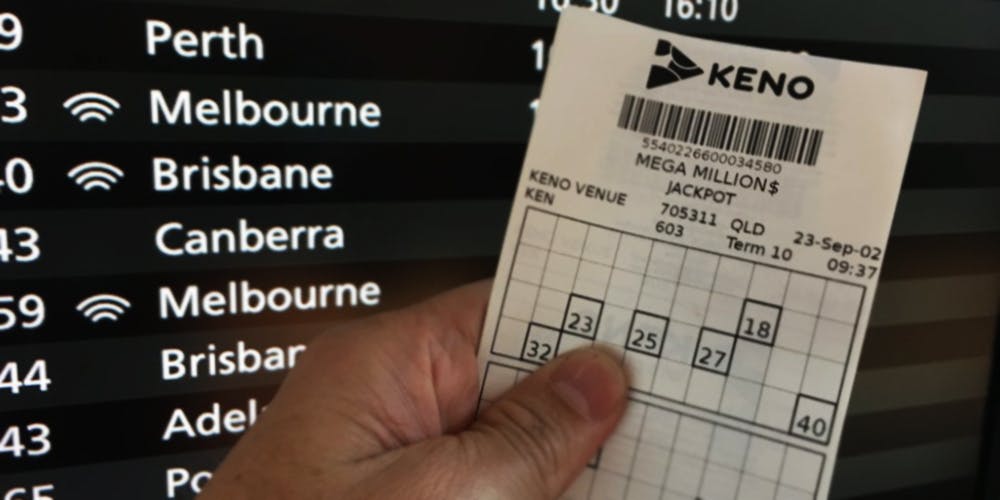 Sometimes, we hear or see things that are just too hard to believe in. Movies are often the fruit, or expression, of our deepest fantasies. But they are capable of reflecting reality as well. In many cases, the inspiration for future films came from real-life events. And vice-versa: many real stories can have their origin in movie scenes.

The case, which involves the Darwin Sky City casino belongs to the second category. It is a well-known fact that casino employees are forbidden to gamble in casinos. Especially, the ones they work at or with. In fact, they are usually explicitly prohibited from taking part in any type of gambling activity. What are the consequences for breaching the rules? They might be fired, fined or even sent to jail, provided that there is evidence or proof.

One of the employees of the Darwin Sky City casino, Michael Tomas stole a winning keno ticket from one of the players. Tomas, who is currently 35, has worked for the casino for over 15 years. He has pleaded guilty for committing the crime, which in the end, has taken him nowhere.

Tomas was in charge of handing keno tickets to customers. The moment when the owner of the lucky ticket approached Tomas, he switched the winning ticket with another ticket. In other words, he had kept the winning ticket for himself. The cameras, installed on the wall recorded the entire incident.

Prosecutor Naomi Loudon pronounced Tomas, and his brother in law, Jonathan De Guzman guilty for the crime. De Guzman was also involved in the crime, as he gave out the stolen keno ticket by Tomas. His role? De Guzman was supposed to cash in the winning ticket and simply collect the prize.

Once De Guzman reached the cashier, in order to cash out the money – a grand total of A$53,353.60 – the employee recognized him as the brother in law of his colleague. He also happened to remember the face of the real owner of the winning keno ticket. De Guzman was given a $40,000 cheque and the rest of the winning money in cash. Straight after he had left the premises, the cashier decided to call the police.

The investigation began soon after. Tomas, and his brother in law, were both found guilty. The act, committed by Tomas, was considered as a “gross breach of trust” by the casino’s management.

The police returned the winning prize money to the real owner, once the investigation was over. All the money was returned. Jonathan De Guzman and Michael Tomas appeared in Darwin Local Court last Friday. They were both found guilty.