Adelaide horse racing to take place despite the extreme heatwave 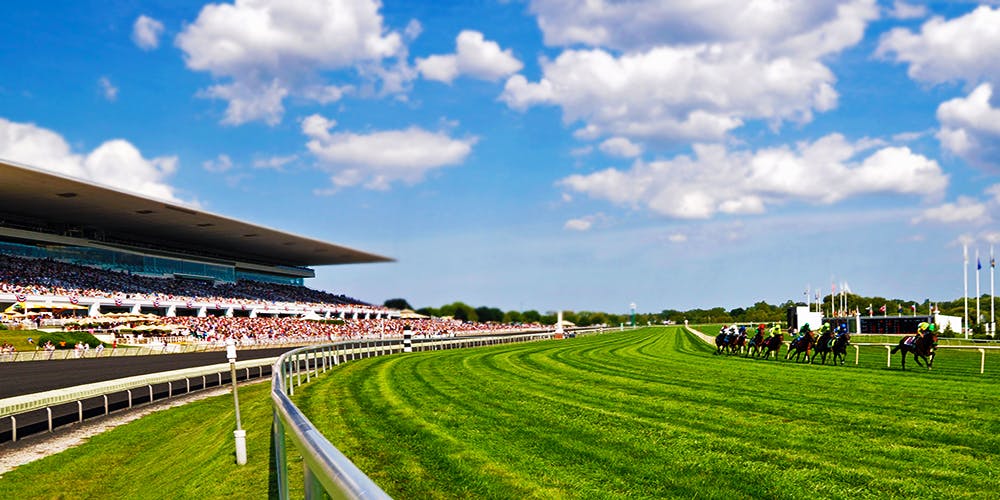 Australia has experienced a big loss due to the wildfire since September. There have been 6 official cases reported of death in a bushfire crisis that has been spread in the eastern states of New South Wales and Queensland. There are hundreds of people and teams mobilize in order to diminish the fire and at the same time, there is a fundraiser to fight the disaster and help victims of fires. Four betting operators did not stand aside in the fight against the national disaster and joined the campaign “1 for Bush” held during the Racing Queensland last month. All funds and the donated money were transferred to the QCWA’s Rural Crisis Fund.

The heat that is expected for this week will definitely have a bad outcome on the current case and the temperature throughout the country will be varying from 40 to 50C according to the meteorologists.

As the organizers have reported the event will take place on the 20th of December and will start at 17:00 local time. The decision was made after the negotiations with the meteorologists, though some of the participants are definitely not hyped with the information, resulting in a decrease in the number of participants from nine to seven.

Despite the decision made by South Australia’s jockeys’ and trainers’ association, there are some opponents who say that the racing during the heatwave will put both the jockeys and horses in extreme danger.

It is reported that this year the hottest day recorded in the industry might be fixed in Australia. The temperature may exceed the 50.7 C in Oodnadatta, South Australia, which will be the highest record since 1960.

This fact is definitely disturbing as it is extremely hard to keep feel and safe during the heat and especially while being physically active.

What Do Organizers Say

There was the statement issued this week by the Thoroughbred Racing SA (TRSA) stating that the racing contest will take place on the 20th of December. Though, coming out of the situation that is caused by extreme heat, there will be some of the extra safety measures taken in place.

Extra veterinarians will be present on the place as well as a number of precautionary measures will be implemented. The measure includes activating the water misters and fans all across the area, placing water buckets and hoses in the mounting yard, as well as increase water supplies generally. There will be intervals between races, which will be around 30 minutes between races, allowing both jockeys and horses to have a rest in the specifically designated area to cool down. It was also stated that the requirement for the horses will be reduced to be on course from two hours to one hour prior to the engagement.

As the chairman of the TRSA has stated after announcing the date of the race, they have done racing in similar conditions previously as well and therefore it is nothing that they can not do this time.

There definitely are some parties who strongly disagree with the proposal and the decision. The Coalition for the Protection of Racehorses (CPR) argues with the decision made by TRSA, urging to cancel the event.

They have also raised concerns that they are thinking about the profit only and they do not care about the animals and their conditions, which is the mistreatment of animals generally. The horses are dying annually on the races, due to the huge stress and pressure they are under. The heat will be additional stress and pressure on animals which is unacceptable for the CPR.